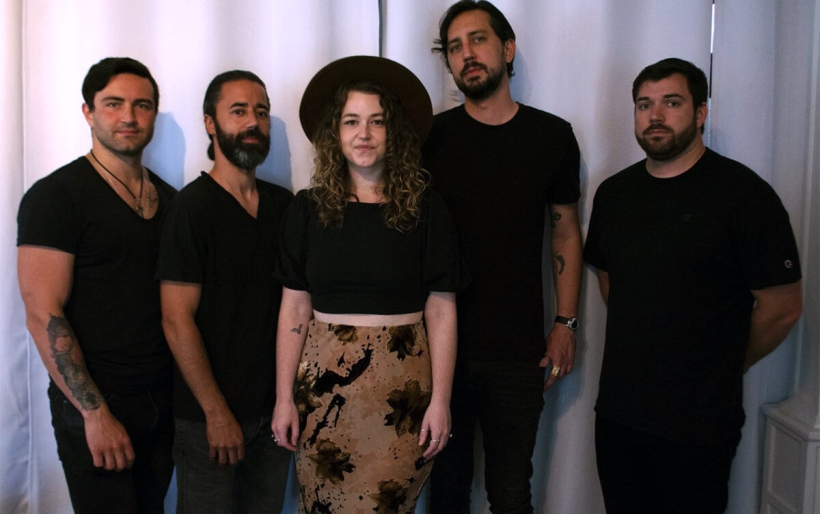 49 Burning Condors | courtesy of the artist

This week, local folk rock band 49 Burning Condors is set to release their debut LP, Truths and Roses, a collection of Southern Gothic songs steeped in folklore. The band’s debut single, “Marigold Lake,” captures the darkness of myth in an epic ballad about one of the world’s first witches.

The band describes themselves as “a hodgepodge of souls” who “thrive off ghost stories, all manners of good for nothing witches and tales of sinful cowboys told at unseemly hours of the night over a straight glass of whiskey.” They cite Tom Waits, Johnny Cash, Karen Elson, Chelsea Wolfe, and Fleetwood Mac as influences, and with Truths and Roses, the band hopes to “fracture reality with songs that feel like their own miniature horror story — whether about rotted love, wooden monsters, or gardens harvested from sin.”

Truths and Roses is rooted in folklore, and “Marigold Lake” tells a story with its foot-stomping beat and otherworldly vocals. The band explains, “Marigold Lake was inspired by the myth of Mycal, one of the first witches recorded in history that was known for calling the moon out of the sky. Over the course of the song, the birth of sorcery is completed as our young, female protagonist realizes her gift, weds the earth, and comes into her own — all along the edge of Marigold Lake.”

Truths and Roses will be released on August 7. In the meantime, listen to “Marigold Lake” below.