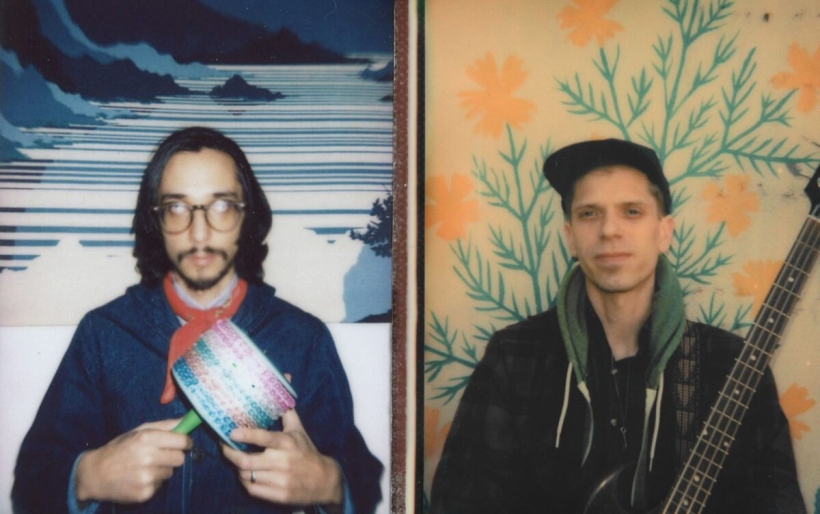 The four-minute tune is like a warped dream with layers of instruments, vocals, and cell phone recordings during quarantine and Black Lives Matter protests. While the majority of the track is light and drenched in sunshine, the half-way mark takes on a much more serious tone to pull the listener back to a twisted 2020 reality.

“At its heart, the song is about this unprecedented time of quarantine and movements for collective liberations–– searching for the momentum, energy, compassion, and a path to move forward to a more positive future (that’s the ‘infinite bounce’),” Gibbon tells XPN in an email.

The song is the second track to be released from the new album, as “Ohio” was released in March. In addition to the song, the duo released an accompanying stop-motion animation video featuring bouncing balls and the skylines of Gibbon and Walker’s home cities. Watch below.