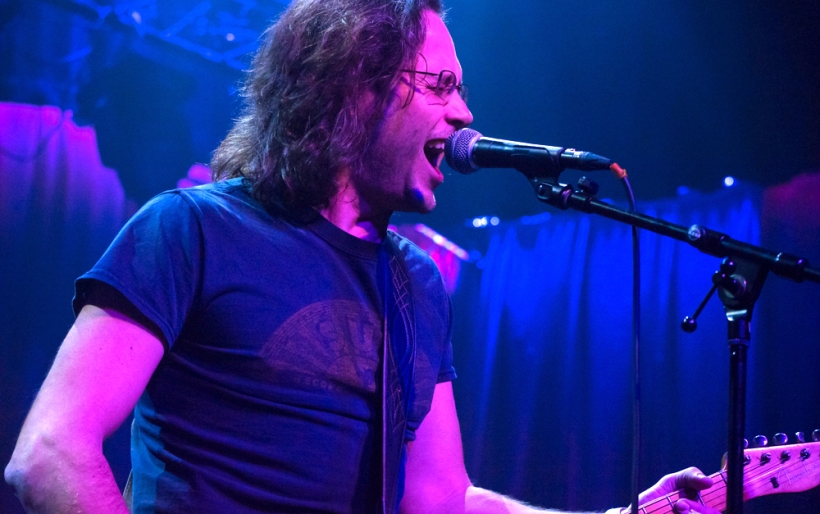 Local singer-songwriter Andrew Lipke has released his new project, Seven Songs, which does in fact, contain seven songs — and a showcase of styles that the Philly artist has mastered over the past 15 years. It’s also the third project Lipke has released this year, following Kamala and the Child People and Songs From The Quarantine.

Seven Songs starts with the heavy ode “With My Love,” drenched in aching vocals to a dramatic violin. The style of the record does a complete and utterly surprising 180 with the loud and scratchy rock anthem, “Hide Away.”

But by the time the listener gets to the third track, the pastoral acoustic tune “Bright As Any Diamond,” it is finally clear that Lipke is using the record as a platform to showcase his abilities in seven different musical styles. The rest of the record includes the funky “Either Way,” the melancholic “Please Come Back Home,” and the peppy and inspirational “Ain’t It Beautiful.”

Lipke ends the musical equivalent of a wedding cake tasting with the ultimate mixture of sounds in “Let Me,” an acoustic tune with the backing of a string quartet. Its abrupt ending leaves the listener in the lurch as the diverse musical desserts have been taken away.

According to Bandcamp, all songs on the project were written, arranged, and produced by Lipke at The Record Lounge here in Philadelphia. Check out the Seven Songs project and explore his back catalog on Lipke’s Bandcamp page.