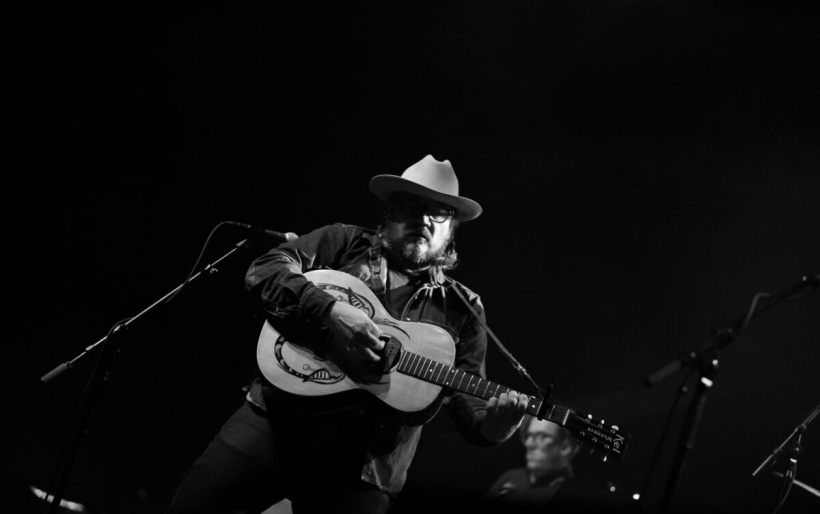 Jeff Tweedy, singer and guitarist for beloved Chicago rock band Wilco, announced a new book today. How to Write One Song: Loving the Things We Create and How They Love Us Back will be out October 13 via Dutton.

In a press release, Tweedy said, “The feeling I get when I write—the sense that time is simultaneously expanding and disappearing—that I’m simultaneously more me and also free of me—is the main reason I wanted to put my thoughts on songwriting down in book form to share with everyone so inclined.”

How to Write One Song is Tweedy’s second book. He released a memoir, titled Let’s Go (So We Can Get Back) in 2018. The memoir was followed by two solo companion albums, 2018’s WARM and 2019’s WARMER. Wilco, meanwhile, released Ode to Joy in 2019 and recently rescheduled their coheadlining tour with Sleater-Kinney for summer 2021.

How to Write One Song is available for pre-order here.