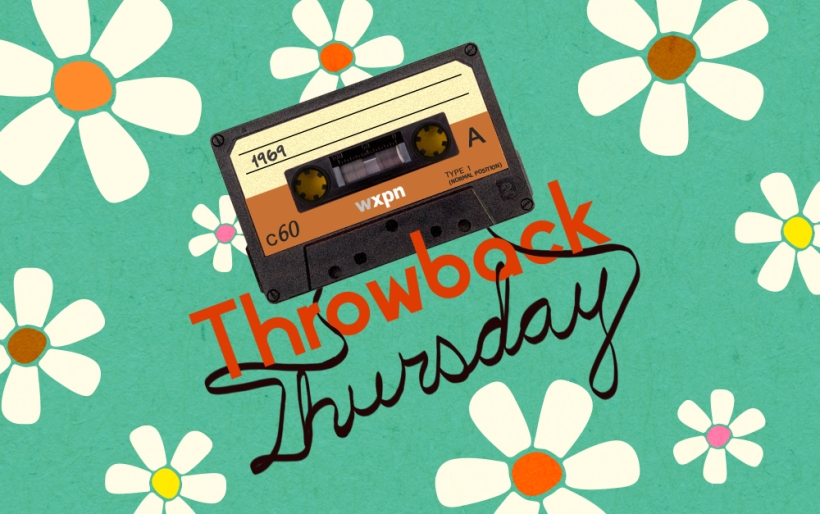 Just over the mid-week hump of WXPN’s Woodstock Week: Back To The Garden Again, comes a full day of music that fits right in. It’s #TBTXPN 1969! When dissecting the final year of the 60s for its Greatest Year In Music Series, WXPN’s Bruce Warren noted that its music “crossed cultural, racial and genre borders, and musical doors were opening for electric, eclectic and controversial artists of the time.”

In rock it was The Beatles’ Abbey Road, The Stones’ Let It Bleed and Led Zeppelin II. Oh yeah, and that little Tommy thing from The Who. At the same time, albums by The Velvet Underground, The Stooges, Sly & The Family Stone, Santana, The Band, King Crimson, and Cream became the soundtrack of the times. 1969 also included the soon to be classics by Creedence Clearwater Revival, the British folk rock group Fairport Convention, Dylans’ Nashville Skyline, and we were introduced to the incredible songs and harmonies of Crosby, Stills and Nash. As the Sixties ended and the psychedelia and strobe lights faded, two now classic pop songs emerged – Elvis Presley’s “Suspicious Minds” “My Way” from Frank Sinatra, and Mile Davis released his classic In A Silent Way. – Bruce Warren

Tune in to #TBTXPN today from 6 a.m. – 7 p.m. and check out what’s still to come for #XPNStock. Want the music of 1969 to continue? Enjoy the 1969 playlist from the Greatest Year In Music series below.