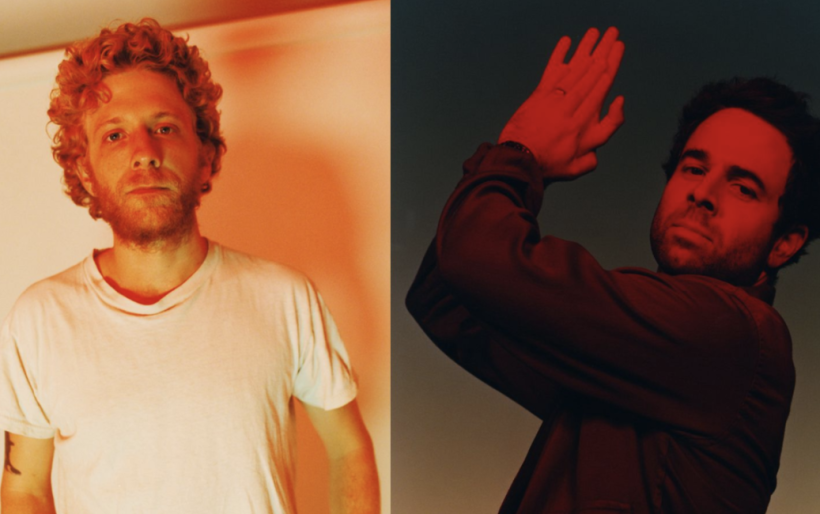 Dawes | photo by Clara Balzaray | courtesy of the artist

California indie rock band Dawes are back for their first full-band performance since March. The band will be performing a livestream on August 28 from a Los Angeles rooftop.

Dawes announced the concert on social media as such:

Dear world, we’ve missed you so.
Join us August 28th for a long awaited show.
Live from a rooftop
Straight to your laptop
Sit on the couch and throw down a coaster
Preorder tix now, a shirt, and a poster

The event, hosted by NoonChorus, will take place at 9pm ET (6pm PT) on August 28. For those who cannot watch live, the performance will remain available to stream through NoonChorus until August 30. General admission tickets cost $15, but the band is also selling a VIP package that includes an exclusive t-shirt and poster.

Dawes recently announced that their seventh studio LP, Good Luck With Whatever!, will be out October 2 via Rounder Records. They also released the first single off of their new album, titled “Who Do You Think You’re Talking To?,” last month.

Tickets for the NoonChorus performance are available here.