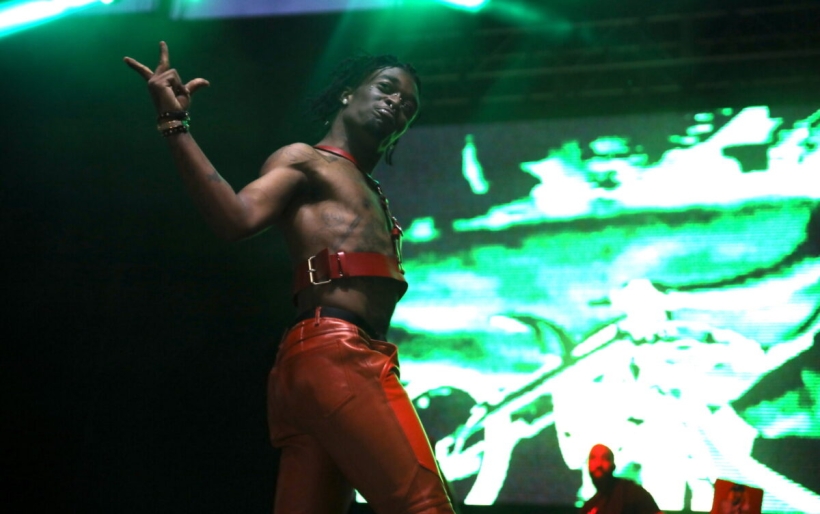 As venue restrictions due to quarantine have effectively barred any sort of live performance, many artists have experimented with options to try to keep up a sense of normalcy in the industry. Philly-born rapper Lil Uzi Vert is the latest artist to announce a virtual live performance, set to be streamed next week, on August 27th at 6:00pm EST.

Attendance will cost $15 per ticket, which are on sale now. Unlike the majority of livestreamed concerts recently, which tend to be filmed from a studio or the artist’s home, Lil Uzi’s show will be streamed from a “historic concert venue that is yet to be announced,” according to the Rolling Stone.