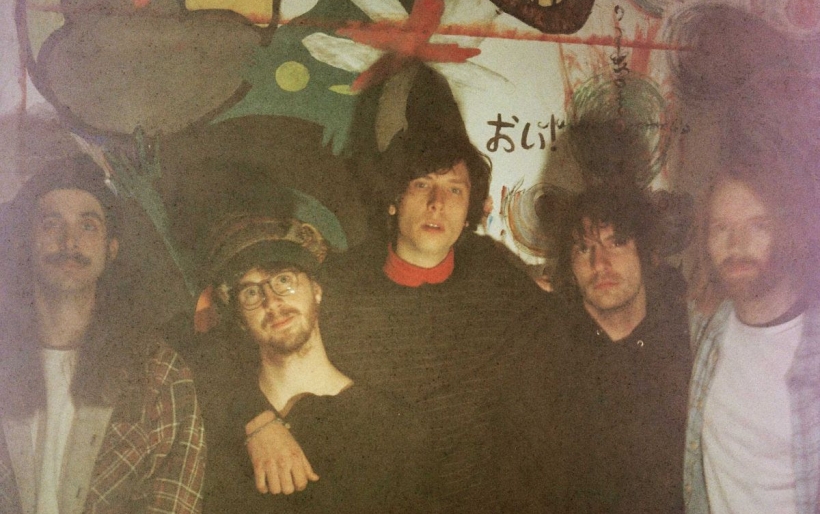 Pine Barons | photo by Georgia Smith | courtesy of the artist

Philly-via-Jersey psych rockers Pine Barons announced their sophomore LP today. Mirage on the Meadow will be out October 9 via Grind Select, but in the meantime, the five-piece released a video for new single “Sputter.”

Frontman Keith Abrams told Under the Radar, “To me, ‘Sputter’ feels kinda like a calm in the storm, or a scenic overlook moment of self-reflection, to slightly shift the mood of the record. Could even act as the rope in a tug of war for the rest of the album to pull on or push away from. Or a bridge where you might want to stop and just stare into some moving water for a while – connect the dots.”

Abrams wrote all ten songs on Mirage in the Meadow, aiming to explore themes of a longing for love, the inevitability of death, and a feeling as if time is running out. The album is “a psychedelic amalgamation of graveyard shifting indie rock — full of the dread we all experience living our daily lives while retaining a cautious optimism that propels its rich, colorful sound towards a brighter future.” The video for “Sputter,” as such, depicts Abrams’ development as a musician through a montage of home video footage, put together by bandmate Alex Beebe.

Pre-order Mirage in the Meadowhere, and listen to “Sputter” below.