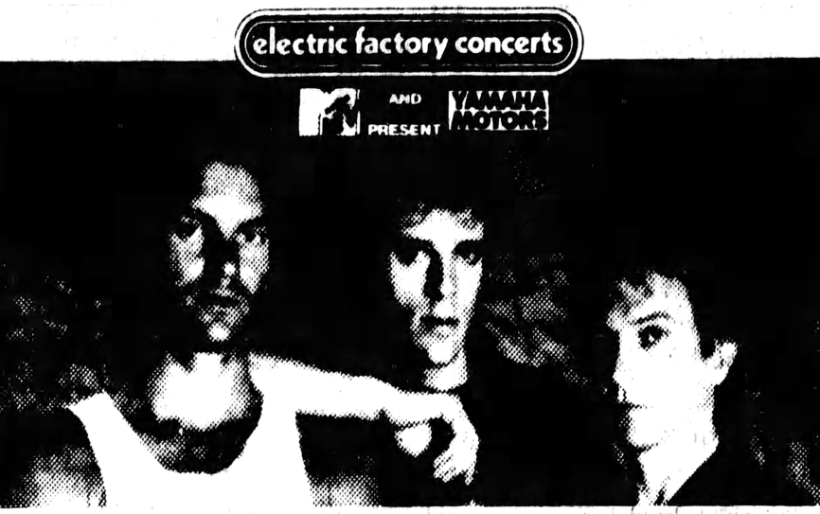 On August 20, 1983, The Police took to the stage of JFK stadium. Though the stadium last stood in 1992, an audio recording of the almost-two-hour set gives listeners a blast to the past or a place to imagine iconic concerts like this one.

Since The Police formally formed in 1977, the 1983 set marks the English pop rock band only five years into their career together.

At the time of this performance, the band had already released five studio albums, the last being Synchronicity that dropped two months prior. On the recording, the group opens the concert with a raging version “Synchronicity I” and moves onto other hits like “Message In A Bottle” around the thirteen-minute mark.

At an hour and eight minutes, The Police perform what would become their biggest hit, “Every Breath You Take.”

The recording also gives listeners an insight into the circumstances of the concert, such as Sting saying “I think the next time we play in Philly, we’re gonna have to play at night,” 44 minutes into the show. For The Police, it was a mini-festival that began at 1 p.m. and found a little-known Georgia band called R.E.M. opening the day (read about their set here) alongside Madness, and Joan Jett and the Blackhearts.

Sting also goes on to compliment how the city “looked good” from an airplane an hour previous to the concert, and spoke of how hot it was out on that August day. The temperature was also referenced at several points by Philadelphia Inquirer critic Ken Tucker, who was astonished at how “remarkably well-organized” this rock concert was.

Check out the audio recording along with some other memorabilia below.