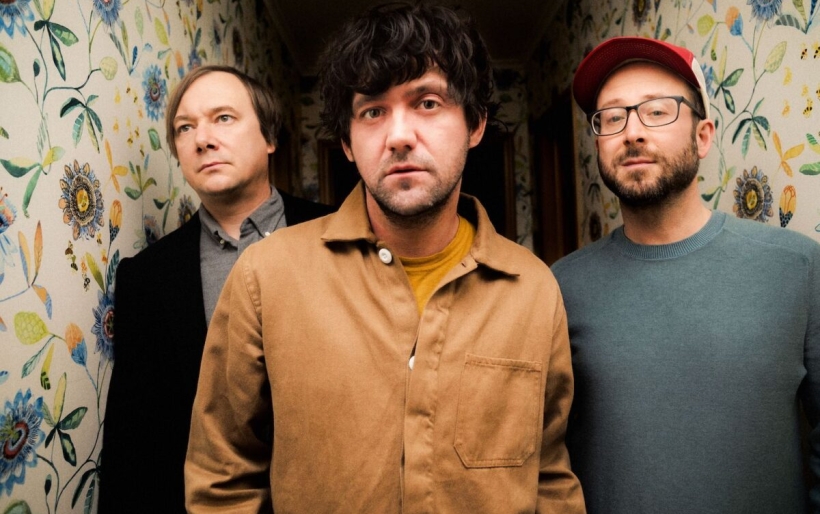 It’s another active week of new releases and it starts with the long-awaited return of an XPN favorite. Down in the Weeds, Where the World Once Was is the first new album from Conor Oberst, Mike Mogis and Nate Walcott, aka Bright Eyes, since 2011. You’ll hear the band talk and play from the new release later today on the World Cafe. Speaking of XPN favorites, alt-country rockers Old 97’s release their Twelfth album today. A good dose of 80’s inspired synth-rock this week as we unwrap a new album from Vegas arena-rockers The Killers and The Neon, a new collection from the English duo Erausre. Also, don’t hesitate to #PressPlay on new albums from Bully, former Philadelphian Vita & The Woolf, the always reliable Chuck Prophet, and a new solo album from Mount Moriah vocalist H.C. McEntire.

Bright Eyes — Down in the Weeds, Where the World Was Was

We LOVE: “Turn Off The TV”; “Bottle Rocket Baby”

The Killers — Imploding the Mirage

We LOVE: “Nerves of Steel”

Vita and the Woolf — Anna Ohio

We LOVE: “Best Shirt On”