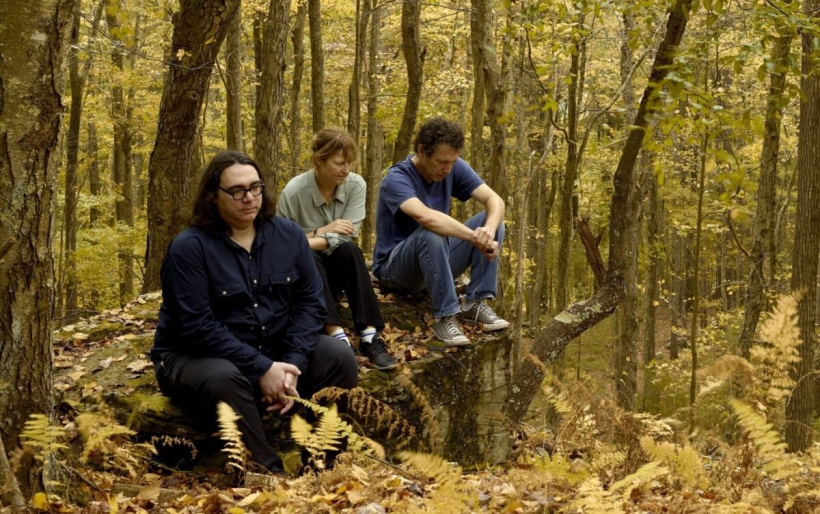 Indie vets Yo La Tengo announced today that their new EP, Sleepless Night, will be out October 9 via Matador. The EP features one new song, “Bleeding,” and five covers. The band released one of those covers, The Byrds’ “Wasn’t Born To Follow,” today.

These cover tracks were originally released as one side of an LP as part of a limited-edition catalog for Japanese artist’s Yoshitomo Nara’s upcoming exhibition at the Los Angeles Country Museum of Art. Mara worked with Yo La Tengo to choose the cover songs, and contributed original cover art to the upcoming EP.

Yo La Tengo singer-guitarist Ira Kaplan said in a statement that the band met Nara seventeen years ago, and that they would “see him at his art shows and our concerts. We DJ’d at an opening at the Asia Society, and on another occasion, he drew a picture of [singer/percussionist] Georgia [Hubley] strangling me on a Gloomy pencil case that became one of Georgia’s prized possessions until it was stolen from her at the bar at the K-West Hotel in Shepherd’s Bush.”

Sleepless Night is part of a busy year for the Hoboken band. An instrumental collection, We Have Amnesia Sometimes, was released in July, and Matador plans to reissue 1995 album Electr-o-pura this fall as part of the label’s Revisionist History series.

Listen to Yo La Tengo’s version of “Wasn’t Born to Follow” below.