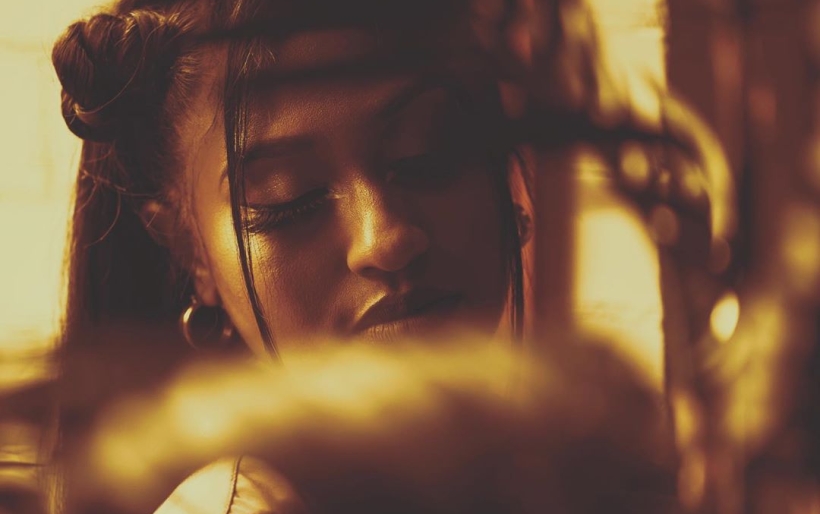 “Lost Ones” opens on a pensive electric guitar melody that rises and falls as Sullivan sings from the aftermath of trauma and heartbreak; it walks the line between classic R&B and the introspective side of modern rock, and though the arrangement builds as the song unfolds, it stays mostly minimal and breathless. Sullivan expresses deep sorrow but offers a path towards coping and forgiveness.

The song’s central lyric finds the protagonist asking their ex one thing as they leave: “Just don’t have too much fun without me / please don’t forget about me / try not to love no one / I know that that’s too much to ask.”

Listen below. Sullivan’s previous release was the excellent 2015 album Reality Show, her third LP, and she told her Instagram fans that “Lost One” will appear on an EP she’s releasing later this year.