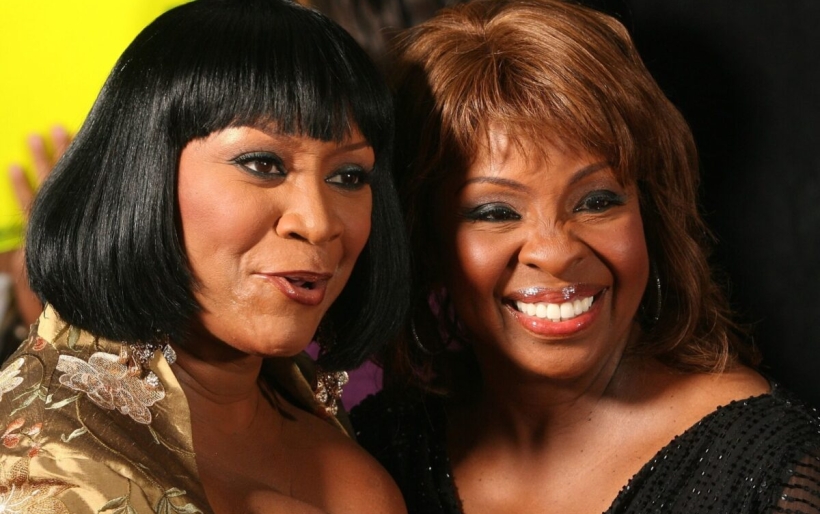 The next Verzuz battle will feature Patti LaBelle and Gladys Knight

For music fans the world around, Swizz Beats and Timbaland’s regular Verzuz battles have been a quarantine highlight, putting two iconic artists alongside one another for some friendly competition with their catalogs.

So far the livestreaming series has seen Snoop Dogg vibe out alongside DMX, Jill Scott play the hits next to Erykah Badu, and much more, with artists taking part in three rounds of ten-song sets, playing hit-for-hit and reacting to one another’s music in real time — with the audience reacting alongside them on social media. Though there’s always a post-battle discussion among fans about who came up on top, there’s no official winner declared — great music is the champion, always.

The series so far has focused on the fertile hip-hop and R&B scenes of the late 90s and early 00s, but the next one takes it back — way back to the classic soul era of the 70s for what Verzuz is calling a “master class” and “the ultimate Verzuz” with Patti LaBelle and Gladys Knight.

The battle will be livestreamed from The Fillmore Philly; both artists have four decades worth of music to choose from, including solo hits, collaborations with folks like Stevie Wonder and Kenny Rogers (Knight), Mary J. Blige and Michael McDonald (LaBelle), and with one another (the songs “Superwoman” and “Sisters In The Name Of Love“). Being from Philly, we’re obviously on team Patti, but the whole event has us geeking out.

LaBelle and Knight’s Verzuz battle livestreams on Instagram via @verzuztv on Sunday, September 13 at 8 p.m. ET.