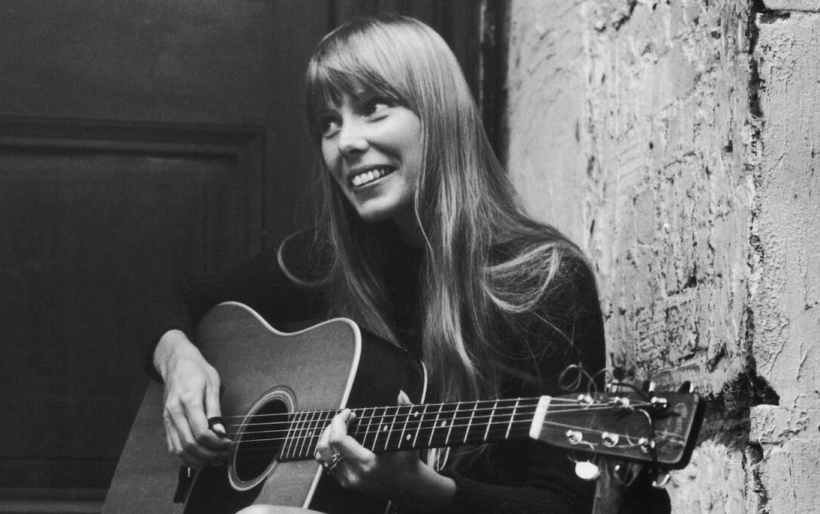 Singer-songwriter icon Joni Mitchell is digging into her archives for a series of releases this fall. The first installment is a five-CD collection called Joni Mitchell Archives Vol. 1: The Early Years (1963 – 1967), and it comes out October 30th.

Mitchell’s debut album Song to a Seagull was released in 1968, so this collection covers her earliest years, developing her chops and voice in coffeeshops around Calgary and Toronto, before moving to New York City’s burgeoning folk scene in 1965.

A pre-release teaser of the box set is a cover of The Animals’ “House of the Rising Sun,” recorded in 1963 for CFQC AM in Saskatoon, Saskatchewan; it’s the first known recording of Mitchell, made when she was 19 years old.

Listen below, and pre-order the box set here.