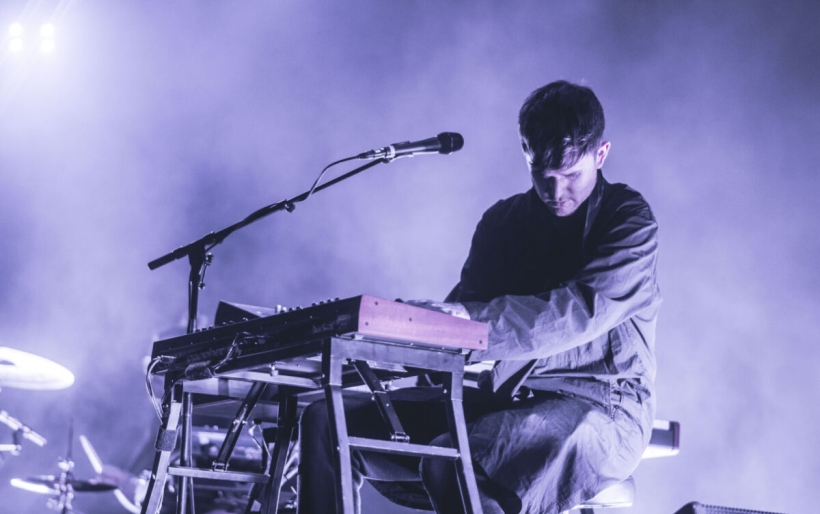 Frank Ocean’s “Godspeed,” despite being released in 2016, remains one of the most teary-eyed, moving, and emotionally affecting songs I’ve heard. James Blake, a fantastic artist in his own right, helped co-write the track, and has performed his own rendition of it a few times in the past. Some of these covers, like at an LA concert in December 2017, or in an Instagram postfrom January 2020, can be found scattered across the internet.

Yesterday, Blake tweeted “I heard you might like an official recording of this…” Attached to the tweet was a video, with the instantly recognizable, vaguely religious opening chord progression to “Godspeed.” It cuts off the instant Blake’s voice comes in, an almost comically strangled yelp without the rest of the song to contextualize the British artist’s rich baritone.

Today, Blake’s official version of “Godspeed” has been pushed to streaming services, with an accompanying music video released on YouTube. In the video, Blake sports a new, blonde, hairstyle; perhaps an overt reference to Frank Ocean’s Blonde, the album where “Godspeed” initially appeared. Musically, Blake’s version stays true to his previous covers. Accompanied by little more than a piano, Blake sings one of the most heart-wrenching refrains of the 2010s: “Wishing you godspeed, glory / There will be mountains you won’t move / Still I’ll always be there for you.”