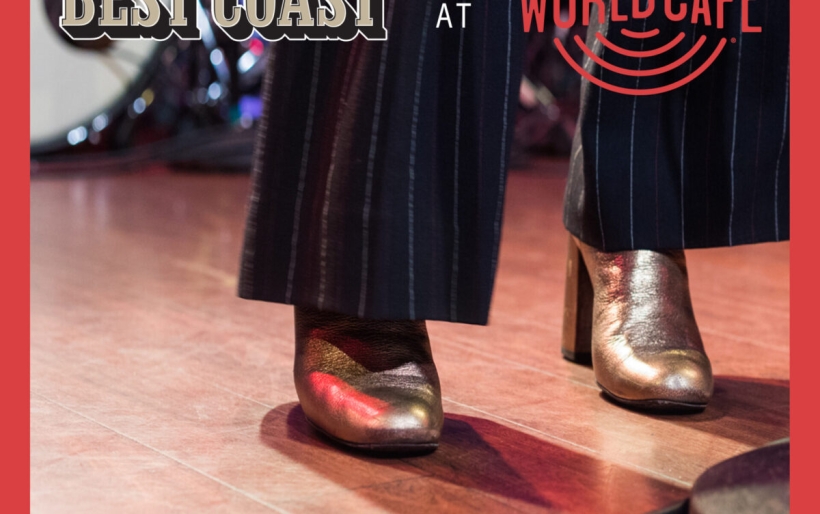 This week, our new album round-up starts at home with a new live EP from California rockers Best Coast. Recorded for World Cafe in-front of a sold-out crowd at World Cafe Live Philadelphia, the EP features songs from the band’s most recent studio work Always Tomorrow. The new album, American Head, by The Flaming Lips is out today and at least partially inspired by the passing of Tom Petty. Also, a couple very good comeback albums arrive this week. Manchester rockers Doves deliver The Universal Want, their first album in over a decade. And after a six year hiatus, Delta Spirit returns inspired with their new album What Is There. New York City plays the muse on a new live album from Suzanne Vega, An Evening of New York Songs and Stories. Alt-country songwriter Elizabeth Cook is deserving of wider recognition as she continues to produce sharp and witty songs on her new album Aftermath. And for fans of Richard & Linda Thompson, a massive collection of remastered albums and previously unreleased material arrives today in the form of Hard Luck Stories 1972-1982. #PressPlay and enjoy!

We LOVE: “Everything Has Changed”; “For The First Time”

We LOVE: “My Religion Is You”; “Mother Please Don’t Sad”

Delta Spirit — What Is There

Suzanne Vega — An Evening of New York Songs and Stories

We LOVE: “Walk on the Wild Side”

We LOVE: “Perfect Girls of Pop”