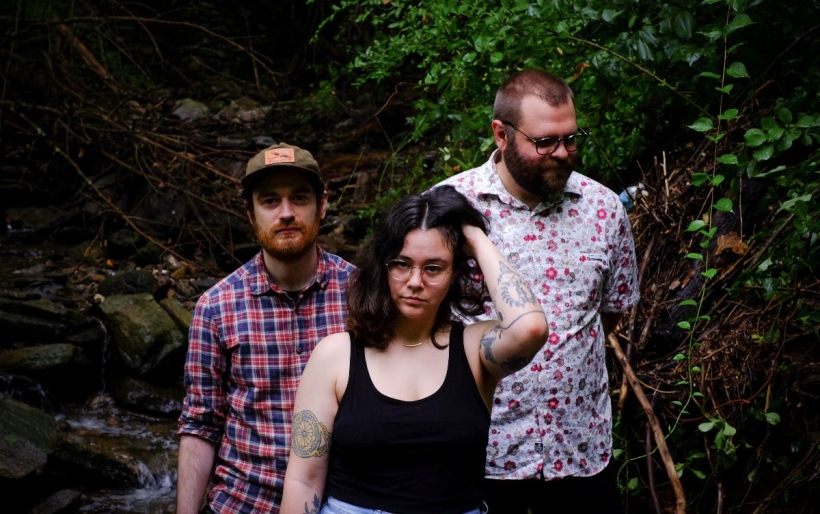 No Thank You | photo by Veronica Isley | courtesy of the artist

Philly trio No Thank You returns with a new album this fall. Embroidered Foliage will be released on October 23 via Lame-O Records, and the emo- and 90s alt-influenced first single “Enough” is out now.

Vocalist/guitarist Kaytee Della Monica, bassist Evan Bernard and drummer Nick Holdorf formed No Thank You in 2016 as an exercise in catharsis, and those roots are still at the forefront of the new album, which shows off the band’s dynamic range.

Embroidered Foliage sees Della Monica reflecting on the end of a tumultuous relationship, the complicated feelings that come with that, and the period of self discovery that followed. “I was likely following my usual pattern of self destruction, but what ultimately came from the introspection was of the utmost importance: a glimmer of self worth.”

Listen to “Enough” below and pre-order EmbroideredFoliagehere.