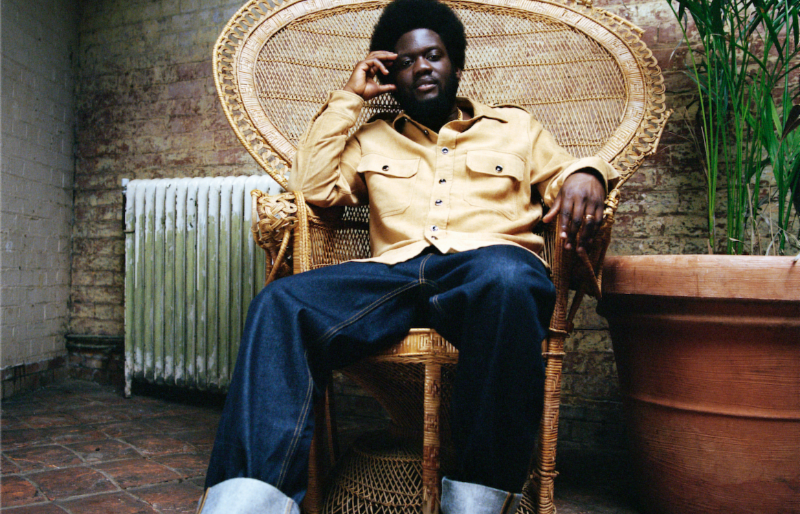 Michael Kiwanuka | photo by Olivia Rose | courtesy of the artist

Judges for the prestigious prize described KIWANUKA as “not only a complete work, but also one that is borne of the courage of its creator to build his own world and invite us in. Warm, rich, hugely accomplished and belonging to no one genre but its own, KIWANUKA is a masterpiece.”

“This is the only thing I’ve ever wanted to do so to win a Mercury is a dream come true. I’m so happy,” Kiwanuka said of the win. “Music and art means so much to me and this is an award that celebrates that so I’m over the moon.”

Listen to Michael Kiwanuka’s KIWANUKA below.