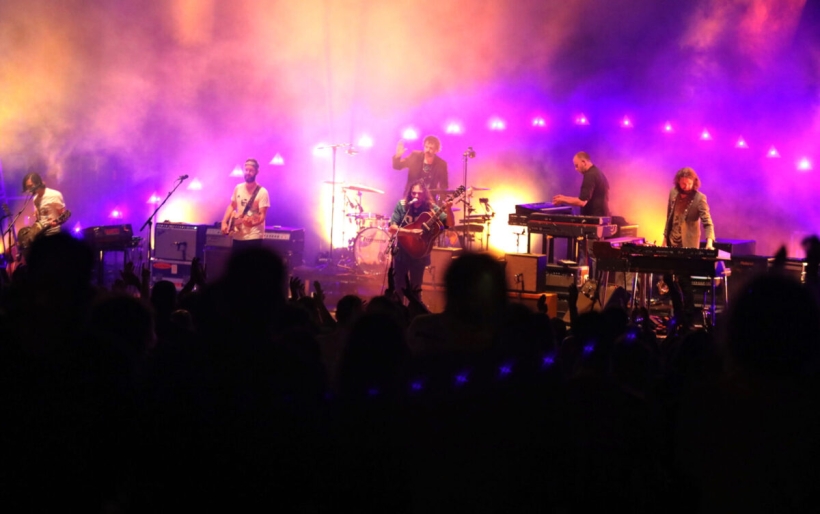 Philly-born jammers The War on Drugs have arrived at the Official Live Album juncture of their career. On November 20th, the band will release LIVE DRUGS — a nod perhaps to Live Dead? — via frontperson Adam Granduciel’s label, Super High Quality Records.

The ten-track album doesn’t capture a single show, or a single tour, but rather an assembly of performances from “from over 40 hard drives of recorded live shows spread out across years of touring behind multiple critically acclaimed records,” per the band’s webstore.

As Granduciel writes in the announcement:

“As a band leader, I always want to know where a song can go. Even though we’ve recorded it, mastered it, put it out, and been touring on it, it doesn’t mean that we just have to do it the same way forever, for the rest of our lives.”

Below, listen to “Pain” from LIVE DRUGS, and preorder your copy in a variety of formats in the War on Drugs webstore.