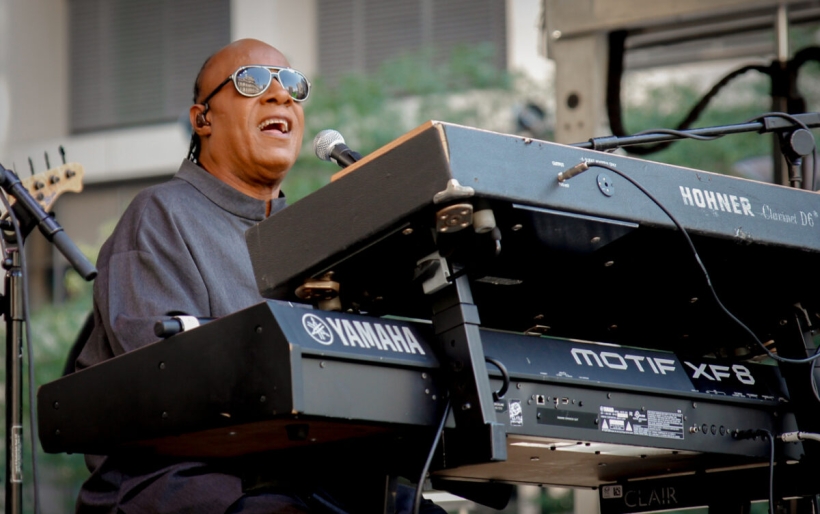 For the first time since 1961, Stevie Wonder is releasing music outside his longtime home of Motown Records. Today, the legendary singer-songwriter released two new songs to usher in the news that he was launching his own imprint, So What the Fuss Music, which will be marketed and distributed by Republic Records and Universal Music Group.

Along with the announcement his two newest songs, which will be released via the label. “Where Is Our Love Song” finds Wonder teamed up with Gary Clark Jr., while “Can’t Put It In The Hands of Fate” is a cross-generational hip-hop party with Rapsody, Cordae, Chika, and Busta Rhymes teaming up with Wonder.

“In these times, we are hearing the most poignant wake-up calls and cries for this nation and the world to, please, heed our need for love, peace and unity,” Stevie said in his announcement of the label and singles. He adds that and EP and a project called Through the Eyes of Wonder would be released through the label, but no release dates have been announced.

Listen to “Where Is Our Love Song” and “Can’t Put It In The Hands Of Fate” below.