Black Thought's new Streams Of Thought Vol. 3 will be released this Friday - WXPN | Vinyl At Heart 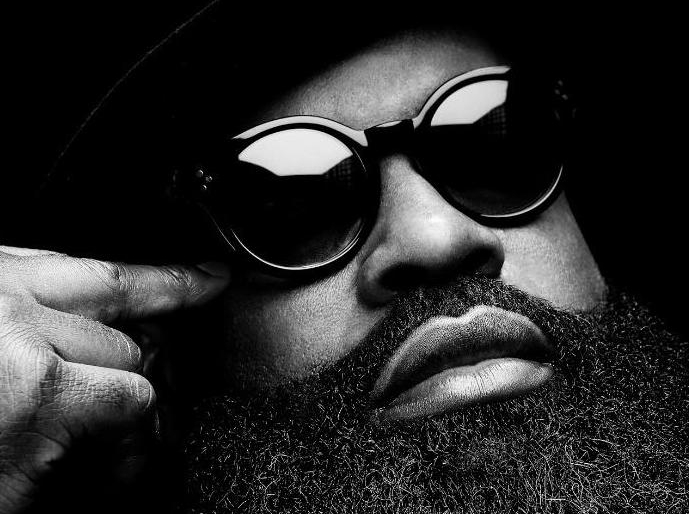 Black Thought’s new Streams Of Thought Vol. 3 will be released this Friday

The lead vocalist and co-founder of iconic Philly rap crew The Roots was on track to release Streams of Thought Vol. 3 — his third solo project, and the first album-length installment of the series. But when his bandmate and old friend Malik B passed away in July, the project was indefinitely postponed.

In an Instagram video yesterday, Thought revealed that the album would release this Friday, October 16th. “Thank you for your patience,” he said in the caption. “The wait is over. Let’s go!”

Two of the album’s songs have been released: the gripping “Thought vs Everybody,” and the mellow “Good Morning,” which features Pusha T., Killer Mike, and Swizz Beats. Thought’s IG post also mentions a Portugal. The Man collab, and according to a Genius.com track list, the Wasilla, Alaska modern rock band appears on three tracks — “Nature of the Beast” was performed at his Tiny Desk (Home) concert released earlier this year. Other collaborators include rapper ScHoolboy Q, multi-instrumentalist and singer-songwriter C.S. Armstrong, as well as We Should Be Good, and The Last Artful, Dodgr.

Listen to two songs from the project below and pre-save Streams of Thought Vol. 3here.