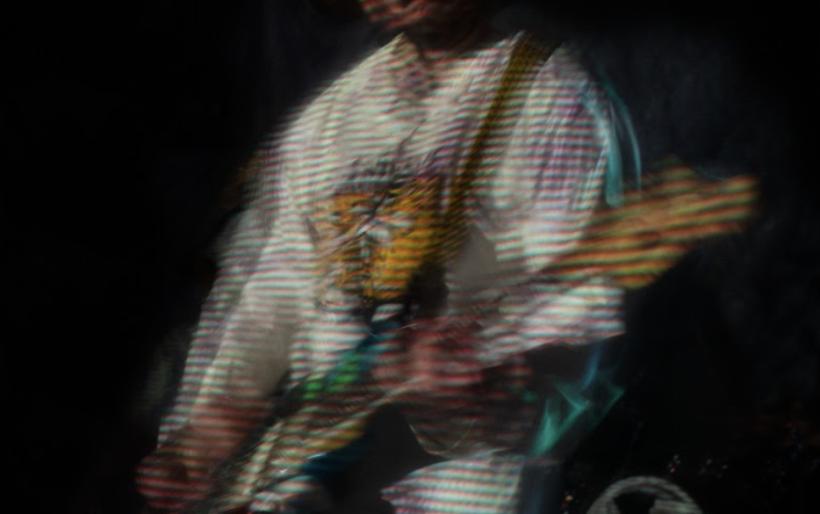 NOTHING | photo by Robert Johansson | courtesy of the artist

In support of their upcoming album, The Great Dismal, Philly shoegaze band NOTHING will be livestreaming a performance of the record in its entirety on October 29th at 9pm EST, the day before its official release. Tickets will be sold through the band’s website, and the livestream will be hosted by Kickstarter Music, Vans, Fender, and Slane Irish Whiskey.

In addition, 20% of all sales will be donated to the National Independent Venue Association Emergency Relief fund. NIVA is an organization that aims to “preserve and nurture the ecosystem of independent venues and promoters throughout the United States” in light of the COVID-19 pandemic’s incredibly detrimental effect on the live event industry — read more here.

The event will also feature a performance by Full of Hell and visual collaborations with filmmakers Mike Martinez and Tyler Wray of Everything Is Stories, projectionist Ricardo Rivera of Klip Collective, and experimental videographer Frank Huang.

The Great Dismal is NOTHING’s fourth full-length LP, and will be released on October 30th, just prior to the band’s 10th anniversary. The upcoming album will feature collaborations with Mary Lattimore, Shelly Weiss, and Alex G (fka (Sandy) Alex G).