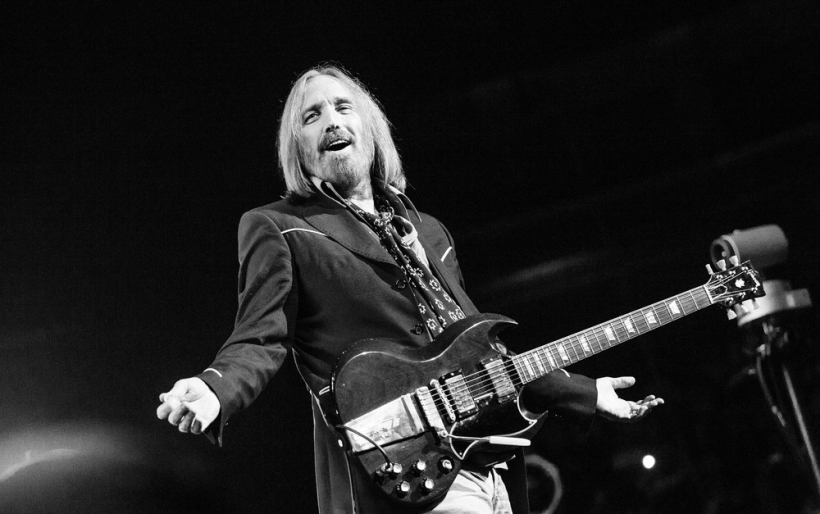 When Tom Petty and Rick Rubin were at work on Wildflowers, the sessions produced enough material that Petty envisioned it to be a double album. With some persuasion by his label, Petty paired it down, leaving an additional ten songs on the cutting room floor. Before he passed away in 2017, Petty had begun to plan for those sessions to finally be released in full. That dream is realized this week with the release of Wildflowers & All The Rest, which features the full recording sessions, demos & live recordings. The new collection leads a long list of new releases this week.

Also for your ears, listen to debuts from Matt Berninger of The National and XPN “Artist to Watch” Beabadoobee. There is also new music from Deep Sea Diver, the Seattle-based indie rock band led by Jessica Dobson, as well as Nashville’s Jeremy Ivey (produced by his wife Margo Price), and lead MC of the Roots Black Thought. Resistance Revival Chorus is a 70-person ensemble that are releasing their debut album, and Blue Note Records is putting out a Reimagined album of classic label songs reworked and/or re-recorded. Lastly, don’t miss out on the chance to #PressPlay on a new Kevin Morby album and a posthumous double album from The Tragically Hip’s Gord Downie.

Tom Petty — Wildflowers & All The Rest

We LOVE: “Thought Vs Everybody”

Gord Downie — Always Is Mine

Jeremy Ivey — Waiting Out The Storm

We LOVE: “Things Could Get Much Worse”