After producing a slew of solo projects, Rostam returns solo with new single "Unfold You" - WXPN 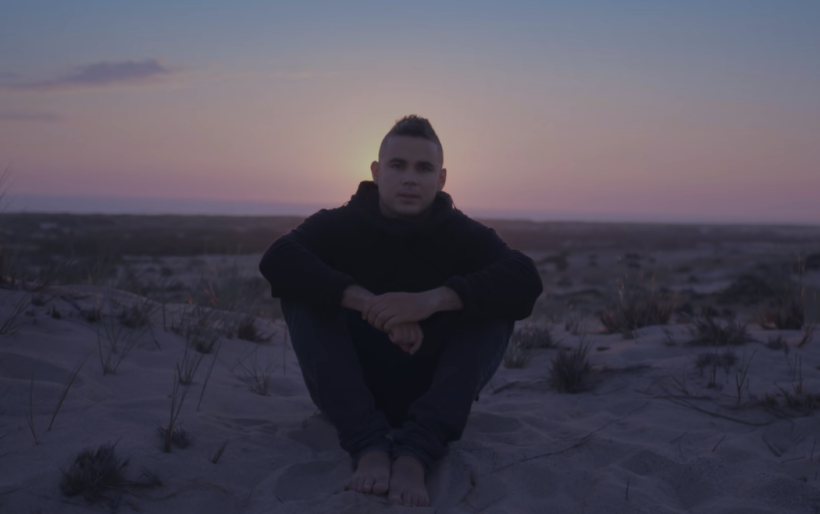 After producing a slew of solo projects, Rostam returns solo with new single “Unfold You”

Since his 2017 solo LP Half-Light, Rostam Batmanglij has hopped around a variety of acts, working on tracks and full-lengths from a handful of artists. In his solo work hiatus, he’s produced songs from his former band Vampire Weekend, as well as Maggie Rogers, Lykke Li, and more. He and Clairo co-produced her 2019 debut LP Immunity, and he executive produced Haim’s latest record, Women in Music Pt. III, alongside Danielle Haim and Ariel Rechtshaid. Roughly two years out from his last solo project, he’s returned with a new single “Unfold You” and an accompanying music video.

“Unfold You” clings to the faintly eccentric and softer tones that Rostam infuses into his solo work. Whimsical keys and the distant, idiosyncratic vocals of Rostam are surrounded by a soulful sax played by Henry Solomon. “Unfold You” was recorded shortly after Half-Light and didn’t make it out into the world for some time, and before it did Rostam brought Solomon over to a few tracks on Haim’s record as well.

The track’s music video speaks to Rostam as a highly visionary producer, with its gentleness forming around his warm, hushed-like vocals. Shot on the beach in Cape Cod, its visuals fit the tranquility of its sound, featuring a blue and pink sunsetting sky, and Rostam roaming through the sand alongside actress Hari Nef, whose presence helps visualize the narrative within the lyrics. “I’ll unfold you / Whenever you want to / I’ll hold you / Might be taking a risk / But I’m okay with it.”

Rostam shared the track’s video on his Instagram along with an emotional caption that hints to a new album coming soon, “And since I know some of y’all will be asking about an album. The answer is yes.” After a busy period of collaborating with other artists, it will be exciting to Rostam return to his own work.

Listen to “Unfold You” here and check out the video below.