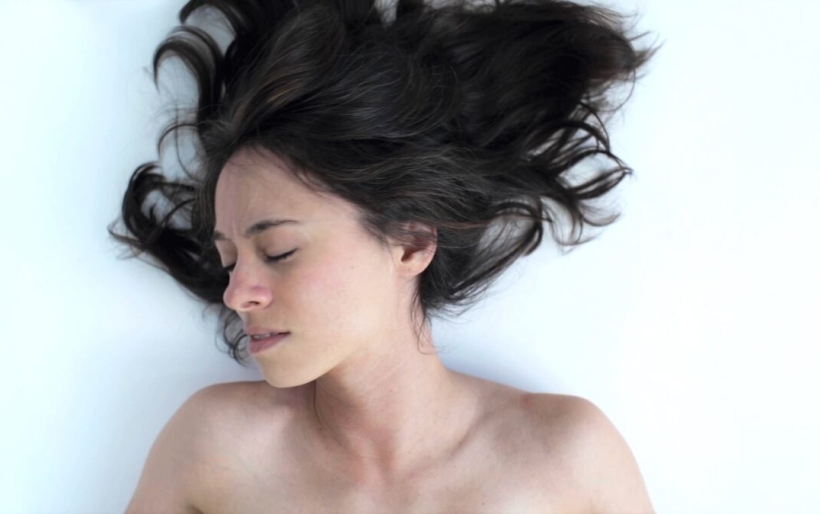 Lia Menaker searches for her true self in the “Stranger” video

Lia Menaker is back with a new music video for the song “Stranger.” It’s been an eventful year for the singer-songwriter, who draws inspiration from blues, electronic, and R&B music. She released her self-produced debut EP, I Am Kyrøs., in the summer, which saw her turning to music to get at the root of her own identity.

“Stranger,” one of the EP’s five tracks, captures the struggle of getting in touch with your true self when life feels like it runs on autopilot. “This is for anyone who’s ever felt like a stranger in their own skin,” says Menaker. “Who’s ever felt stuck where they are, despite knowing exactly where they want to be.”

The song’s minimalist video came together with direction from Tony Bordonaro and choreography by Welcome to Campfire. Watch below and listen to the full EP on Bandcamp. Tune in to Menaker’s frequent Twitch livestreams here.