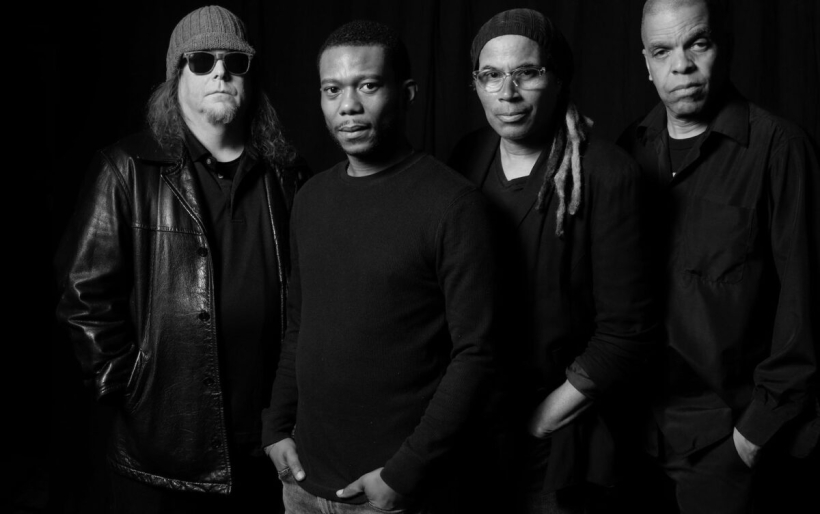 Greg Sover has made waves in the Philly rock scene with his band’s pure blues rock-inspired music. His latest album, The Parade, out today, is no different. From the ferociously catchy bass line that drives “Wake Up,” to the footstomping rhythms that drive “Feelin’ Sumthin’,” The Parade is unadulterated rock & roll, no strings attached.

Not every track shows the band at full-throttle, though. “It’s Never Too Late,” performed an acoustic guitar, is an achingly tender ode to Sover’s late mother. “It’s never too late / to work things out,” he sings, accompanied by a warm bassline and laid-back drums. Sover also covers Cream’s “Politician,” a song that remains achingly relevant, despite first being performed over 50 years ago, in 1968.

In addition to being recorded in Philly (Germantown, specifically), Parade features a lineup of all Philly musicians, with Sover on lead guitar and vocals, Garry Lee on bass, Allen James providing backup guitar, and Tom Walling on drums. The four rockers fit together neatly, creating a project that’s full of slick riffs and tight grooves.

Listen to Greg Sover’s The Parade below, and pick it up on Bandcamp here.