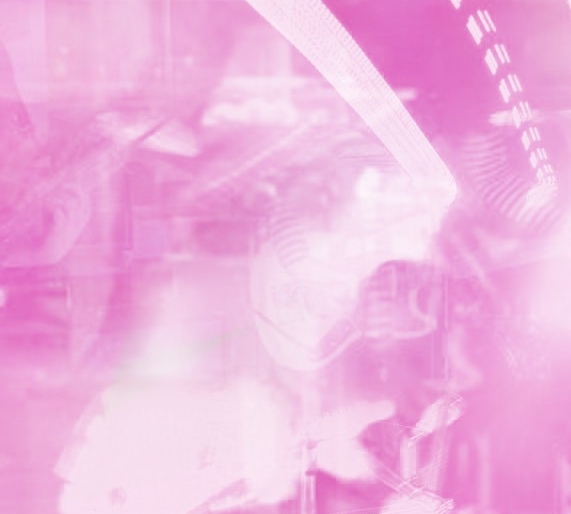 Janedriver | photo courtesy of the artist

York, Pennsylvania four-piece Janedriver debuted in 2018 with an abrasive-yet-beautiful self-titled tape released on Wilmington label Estranged Communications. The band’s inclinations towards noise-pop and psychedelia were evident on that release, and they feel even more polished and profound on the new EP You Know Its True, out today.

The band splits the vibe between dream-pop and driving rock, spectral atmospheres and gripping hooks, making them kindred spirits of crossover-minded artists from the shoegaze canon like Medicine, Echobelly, and Curve.

Janedriver is made up of singer-guitarists Andrea Burns and Cindy Doe, drummer Adrian Eschenwald, and bassist Max Ludewig. They formed primarily as a vehicle for Doe’s songwriting — Burns also makes stunning, glitchy ambient work under the name Baltic Noise — but they tell us working on You Know It’s True over the past couple years has allowed the ideas and influences of all four bandmates to coalesce.

The set ranges from the trippy opening of “Strange” to the crunchy rock of “Nude” (not a Catherine Wheel cover, but that wouldn’t have been inappropriate). The chiming tones of the title track recall Split-era Lush, while the hammering energy of the closing “Kraut” brings to mind pensive aughties revivalists like Denali and The Long Blondes.