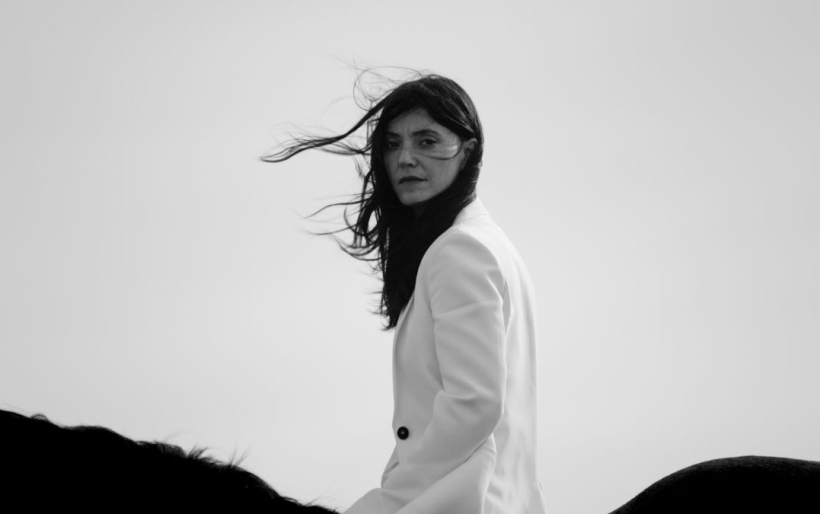 Sharon Van Etten is almost two years out from the release of her last full length Remind Me Tomorrow, but has been keeping busy with a slew of singles, covers and her latest appearance on a podcast episode of Mixtape Memories with Matt Heart Spade & Jinners.

Van Etten delves into her musical journey from her brief stay at college in Tennessee, where she got her start as a musician, to her relocation back to the east coast. She also discusses recent covers, including her process of redoing Nine Inch Nails’ “Hurt.”

“I think it’s just such a beautiful song and I think finding my own way to share it with people to show that I really do connect with it and I do find it in my own voice, and when I hear it in my head it’s something that I’m saying to myself. I think a lot of people who are fans of music, they hear themselves and they connect with that being their point of view, and I was nervous to cover it because I really am such a fan, there’s always that tricky cover delivery. Like, am I gonna try to stay true to it and like own it or am I gonna try and reinvent it a little bit without being offensive?”

The episode is a rewarding listen, detailing Van Etten’s formative years and early gigs in New York, releasing music in the streaming world, classic 90s albums like Portishead’s Roseland NYC live and Liz Phair’s Whip-Smart, along with a brief shoutout to Philly and confirmation of being in the writing process of her next project.

Listen to Van Etten’s conversation with the hosts of Mixtape Memories below.