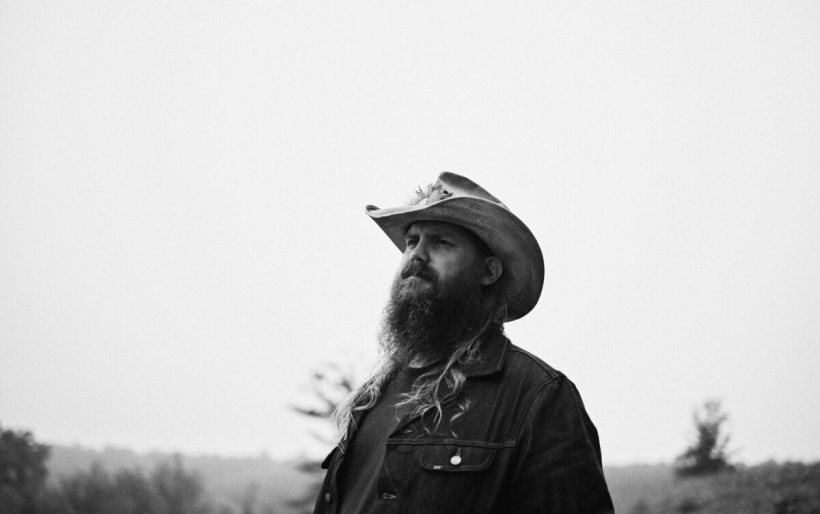 Chris Stapleton | courtesy of the artist

It’s our Friday the 13th edition of #PressPlay with seven new albums to share, including Chris Stapleton‘s latest Starting Over. In fact, “starting over” is pretty much what he did on this record. After an attempt to record in Muscle Shoals, Stapleton changed course on those initial sessions and settled back to the comfort of his usual Studio A in Nashville with friend / producer Dave Cobb. The dream-team found their groove again for a cathartic collection in Starting Over. If it’s rock you want, look no further than Power Up. The new album from AC/DC marks the return of Brian Johnson and the band’s first album since the passing of Malcolm Young. It’s a tribute to the late guitarist and features some signature anthemic rock! Also this week, another addition to the Gillian Welch / David Rawlings Boots No. 2, The Lost Songs collection. Volume 3 is out today and so is a new live album (from 1988) from Keith Richards & the X-Pensive Winos. Out of Austin, TX – get to know indie-soul artist Nané. His debut album arrives today, engineered by Adrian Quesada of Black Pumas. And on the local front, new releases from Danny Black (of Good Old War) and Cliff Hillis. #PressPlay & enjoy!

We LOVE: “Shot in the Dark”

We LOVE: “Peace in the Valley”; “There’s A First Time For Everything”

Keith Richard & The X-Pensive Winos — Live at the Hollywood Palladium

We LOVE: “Always On My Mind”