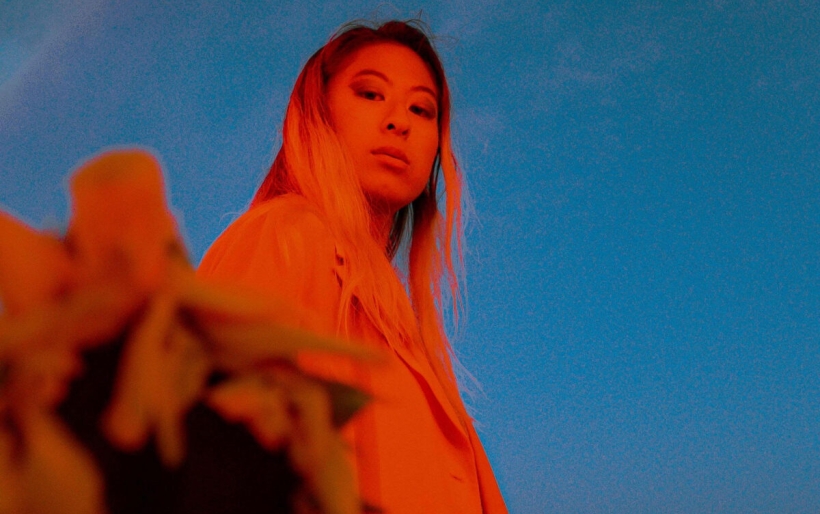 Philly singer-songwriter and trap-pop artist REGOTHERESHEGO has returned with a hard-hitting new single.

“Beg For It” showcases REGOTHERESHEGO’s fearless, raw vocals, delivered sometimes in a nearly operatic manner and surrounded by a pulsing, pensive midtempo beat. Lyrically, she abstractly ponders power and desire.

A press release shares that another key thread of “Beg For It” is its personnel: it is composed and performed by three women of color, including trumpeter Arnetta Johnson, who recently appeared on Trap Rabbit’s cover of “Nobody,” with beats and production by Philly R&B artist Ren of 4VR. The track was co-produced by Tristan Seyek, and will also appear on REGOTHERESHEGO’s second EP Cinematic, to release in the next year.

Listen to “Beg For It” below.