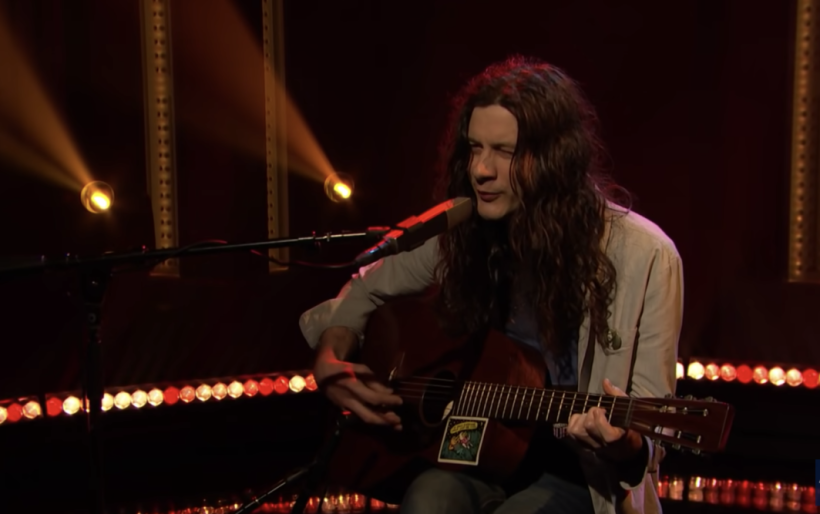 This Thanksgiving looked different for a lot of folks due to COVID-19 and a nationwide increase in cases that made traveling for the holidays a risk. For those who couldn’t be with family and friends on the holiday, Kurt Vile’scover of John Prine’s “Speed of the Sound of Loneliness” live on Late Night With Seth Meyers channels those feelings of solitude and isolation that some may be feeling.

Vile’s cover of “Speed of the Sound of Loneliness” is also featured on his latest EP Speed, Sound, Lonely KV, alongside other covers, original tracks and a duet with the late Prine. His appearance on Meyers hones in on the intimacy of the song, with a hauntingly lovely mood formed by Vile’s intricate guitar playing and solo presence on stage. As a longtime devoted fan, collaborator and admirer of Prine, Vile’s rendition honors the late folk icon while providing feelings to lean into during these times.

Check out the performance below.