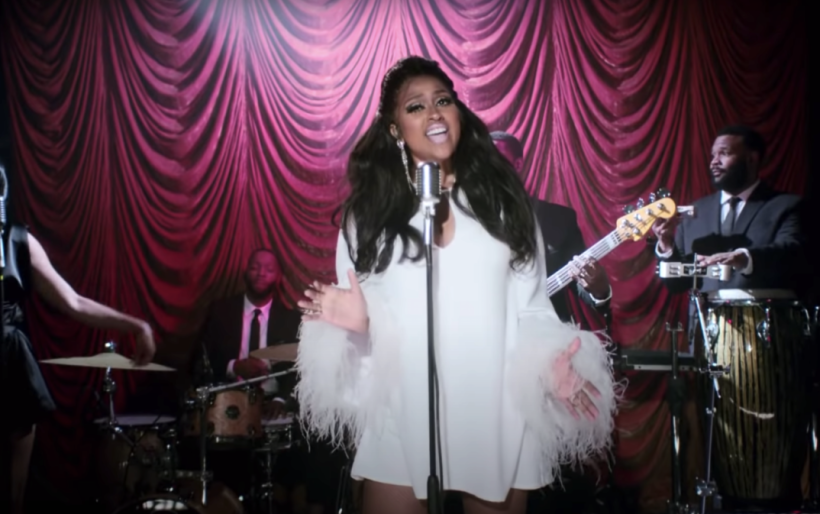 Jazmine Sullivan is back, in a big way. The Philly R&B artist’s last album, Reality TV, came out in 2015, but after that, she was relatively silent (save for an appearance on Frank Ocean’s audiovisual project from 2016, Endless). However, over the past couple months, she’s been quite active, releasing a string of singles (“Lost Ones” and two versions of “Pick Up Your Feelings”), performing at BET’s Soul Train Awards 2020, and, finally, announcing a new project.

The new project is called HeauxTales, and is set to release on January 8th via RCA Records. Like the name suggests, the project is decidedly female-centric: in a trailer for the upcoming release, Sullivan declares “I wrote Heaux Tales to give voice to every woman. We’re deserving of respect whether we work as a CEO for a company or if we strippin’… it’s about women writing their own imperfect stories, unashamed.” Both “Lost Ones” and “Pick Up Your Feelings” will be featured onthe tracklist for Heaux Tales.

Earlier this week, Sullivan delivered a show-stopping performance of the two newest singles for the Soul Train Awards. Opening with “Lost Ones,” Sullivan’s set explicitly references segregation as she meditatively sings, passing by portraits of civil rights leaders. Then, with uplifting flourish, she launches into an outpouring of confidence with “Pick Up Your Feelings.” A swanky band lays down a funky backdrop to Sullivan’s powerhouse vocals, culminating in a emotive, flawlessly lowkey performance. Other performers at the Soul Train Awards included Moses Sumney, Ella Mai, and Ella Nicole, among others.