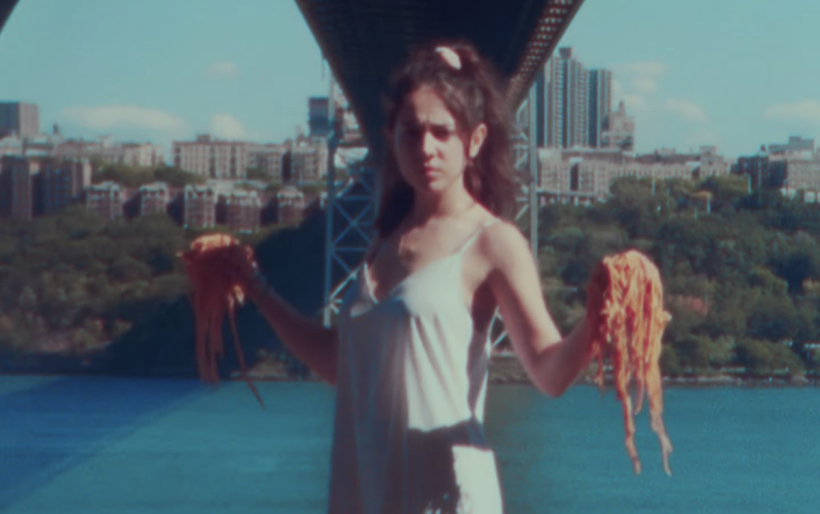 Samia Finnerty, who performs under the mononymous Samia, released her debut full-length The Baby this past August. Although she’s been putting music out for quite some time prior to The Baby — namely standout tracks like power piano-ballad “Django” and the rock-twinged “Someone Tell The Boys” — The Baby sees Samia in a sunny indie-rock style and boasting compelling instrumental arrangements. With its poetic and emotional lyrics, The Baby is an exhilarating narration of adulthood’s angst and imperfections and nostalgia for earlier years, spearheaded by the singer-songwriter’s powerfully dynamic vocals.

Joining forces with a handful of musicians — including The Districts, Bartees Strange, Palehound and more — Samia is reimagining her debut in full with each of its 11 tracks reworked. Boston indie-folk singer-songwriter Anjimile debuted the project’s first single, “Waverly” a somber ode to a stranger in Manhattan’s East Village. Anjimile’s rendition sees the track in an even more stripped back form, with soft guitar plucking surrounding his gentle vocals.

Indie singer-songwriter Briston Maroney took the album’s closer under his wings for the latest single. “Is There Something In The Movies?” is the most melancholic track on the project, with intensely emotive belts from both Samia and now Maroney, speaking to lyrics that heartachingly express frustration with the disillusionment of show business and Hollywood.

The Baby reimagined will feature an eclectic group of musicians across all different genres and styles, offering an excitingly unique take to an already thrilling project. It will be out in full on January 15 and is available for pre-save now.