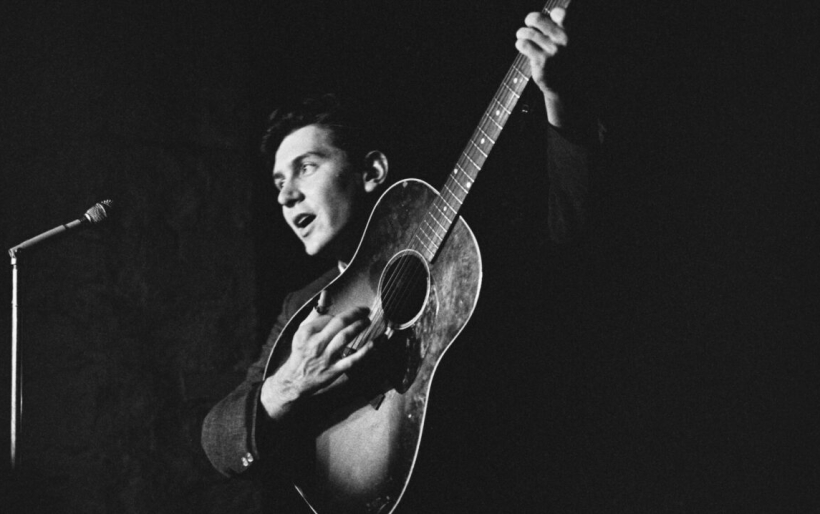 Few voices in 1960’s topical folk music are more recognizable than Phil Ochs. Known for his sardonic, yet bitingly witty, and sometimes humorous lyrics, Phil was at the center of a new movement.

From the earliest chapters of the Greenwich Village “folk scare” to The Newport Folk Festival, and even to the 1968 Chicago Convention, Phil Ochs eagerly shared his talents with the masses of young people. Although only a few of his songs achieved moderate commercial success at the time, in the converging spheres of folk music and activism he was prominently celebrated.

It has mostly been since his tragic and untimely death in 1976 (age 35) that the true influence of his music and songwriting could be recognized. His songs have been covered by hundreds of musicians, in all varying styles and genres. New generations of songwriters now look to Phil Ochs, and aspire to capture some of the genius that flowed from him.

Saturday, December 19 would be Phil Ochs’ 80th birthday. To commemorate this milestone, The Folk Show will be broadcasting a special celebration of his life and songwriting on Sunday night at 8 p.m. EST. Join us for a conversation with Phil’s older sister, Sonny Ochs (WIOX-FM), where we’ll hear stories and songs.