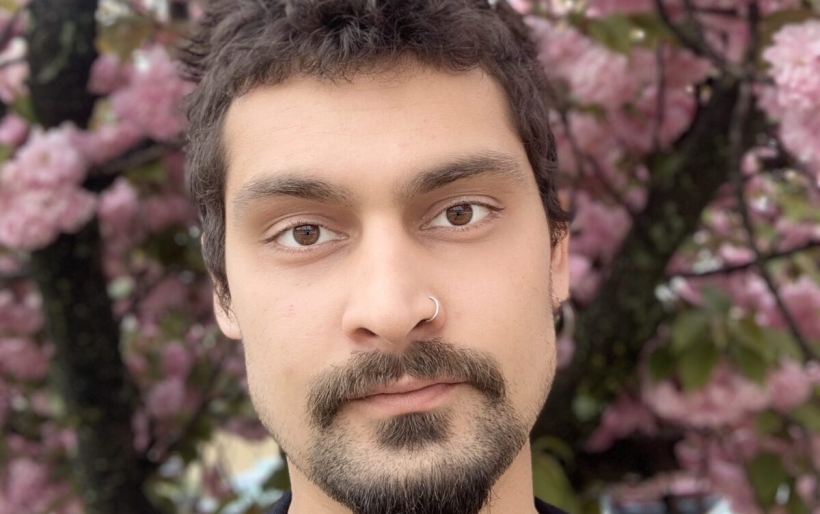 Ali Awan talks fixing up cars, finding inspiration in travel, and challenging himself as a songwriter on 25 O’Clock

Woodworking was not the first thing I expected to hear Ali Awan talking about when I pressed play on his new interview with Dan Drago of the 25 O’Clock Podcast. But the Philly rock and roll singer-songwriter is full of surprises, and this conversation is no exception.

The chat about carpentry led into some of the other pandemic goings-on for a person previously used to playing multiple gigs per week. He talks about working on his van, cruising in it around the city, and street camping as a means of collecting his thoughts — an experience documented in his latest single, “Cherry Pits.”

“Whenever I’m stuck on something and want to focus, taking a drive helps me,” he says. “Especially when I can take a drive to the plateau or the shore. I can do a lot of thinking.”

He talks about using his car as a production tool; he sometimes mixes his singles on the road, on an iPad, listening on his van’s stereo — the ultimate car speaker test. He talks about how his wanderlust stems from moving around a lot as a child, when his father worked in hotel management and brought the family around the world, from England to Saudi Arabia to Turkey.

Ali also reflects on how having such expansive experiences in his childhood broadened his musical appetite, and he talks about everything from the gripping punk rock of Conflict and Crass to the Turkish psychedelic pop of Altin Gün inspires him in one way or another.

The interview also touches on Awan’s songwriting process (“I’m not done with a lyric until I can see a short film in my head,” he says) and dives into the Philly Holiday Album benefit compilation he is featured on; read more on that comp here, and listen to Ali Awan on 25 O’Clock below.