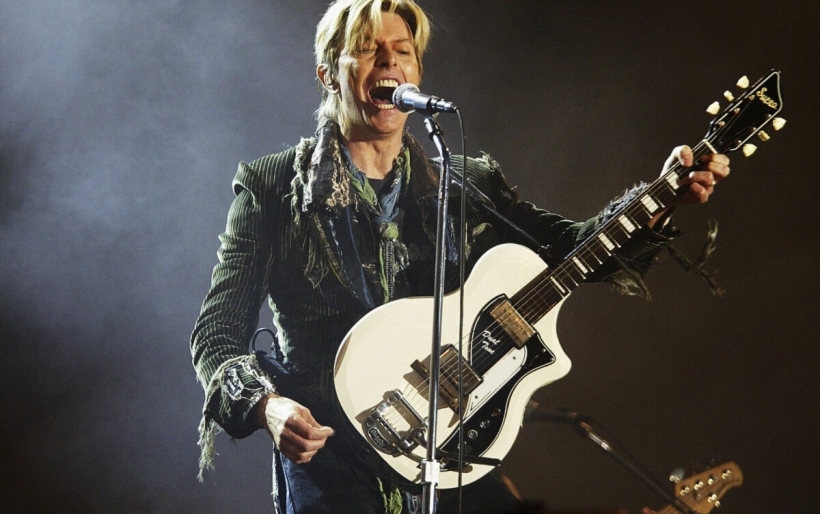 David Bowie’s longest-standing band member Mike Garson will host a livestream concert in honor of the late musician this Friday, January 8. A Bowie Celebration will feature over three hours of tributes from artists who worked with Bowie or were influenced by his work to mark the fifth anniversary of his passing and what would have been his 74th birthday.

At least one Bowie alumni band member from each of his studio albums, from 1969’s self titled album to 2016’s Blackstar, will be part of the show, as well as artists including Macy Gray, Boy George, Peter Frampton, Andra Day, Adam Lambert, Trent Reznor, Billy Corgan and more. Duran Duran will perform a cover of Bowie’s “Five Years,” which is also out as a single.

The stream goes live tonight at 9 p.m. EST, tickets can be purchased via Rolling Live Studios and HYFI, and the stream will be available for 24 hours. $2 from each ticket will be donated to Save the Children, an organization that was deeply important to Bowie.