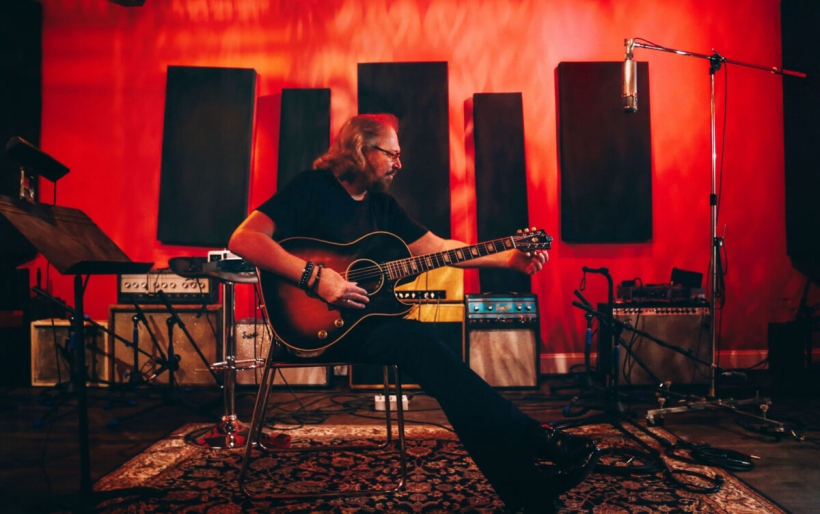 2021 is upon us and a fresh batch of new releases are too! Piggybacking on the recent HBO documentary about The Bee Gees, Barry Gibb revisits some of the groups best work in a collaborative new album called Greenfields: The Gibb Brothers Songbook, Vol. 1. Produced by Dave Cobb, Gibb teams up with the likes of Dolly Parton, Jason Isbell, Gillian Welch & David Rawlings, and more. Aaron Frazer is the drummer and co-vocalist for Durand Jones & the Indications and today releases his solo debut album Introducing…. Helping with the introduction is Dan Auerbach, who produced the album and puts his fingerprints on Aaron’s retro-soul leanings. Also this week, an awe-inspiring singer from Philadelphia, Jazmine Sullivan, releases her new project Heaux Tales. And don’t miss new works from songwriter/producer Wax Tailor and the solo debut from Casper Clausen of the band Efterklang. #PressPlay & enjoy!

We LOVE: “Pick Up Your Feelings”

Wax Tailor – The Shadow of Their Suns