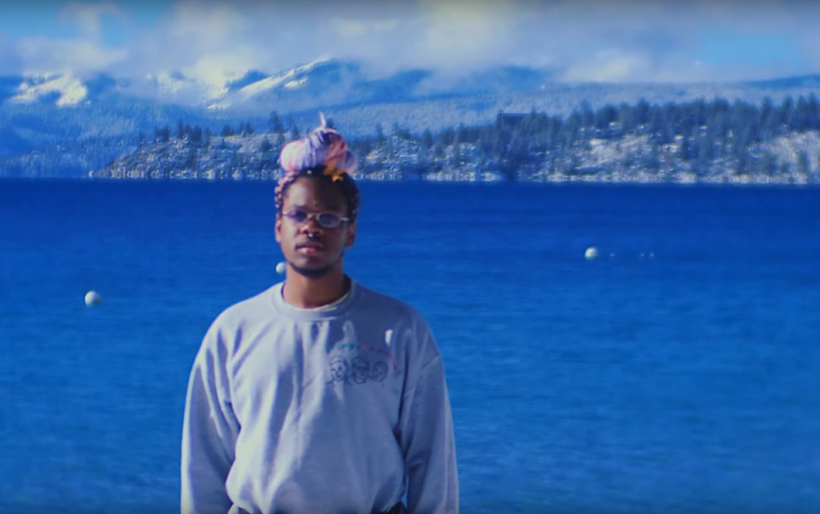 “And I just wanna see his insides, and the colors they could be,” sings Shamir on the hook. “And maybe taste his blood because I always wanted to try it but I won’t let it become part of my diet.” It swings between macabrely humorous and straight-up macabre, and Shamir told Douris that it was written after watching the documentary My Friend Dahmer as a means of processing what he’d seen.

“I wrote the song immediately after watching it because I was so spooked,” he said. “Writing for me is such a form of therapy, and if I’m feeling spooked, if I’m feeling sad, sometimes that relieves it. After watching that film I almost had to write that song to give myself a piece of mind.”

Shamir goes on to say that the song is not just about Dahmer, and what he’s infamous for, since this specific movie is about his teenage years. “So the song’s also about adolescence and coming of age, and that inner battle we all have with our neuroses, whether it’s like ‘I do this weird thing, blah blah blah,’ or [taking it] as far as for him, you know. We all still fight those inner neuroses in adolescence and figure out what’s okay, what’s not okay, what I should get help for…all of those things.”

Shamir teamed up with director Christina Thompson to shoot a music video for “Diet” at various snow-covered locations around Lake Tahoe in his home state of Nevada, finding beauty and serenity in the darkness of the song and its story. Watch below, and listen to Shamir’s World Cafe interview here; Shamir’s self-titled album is out now.