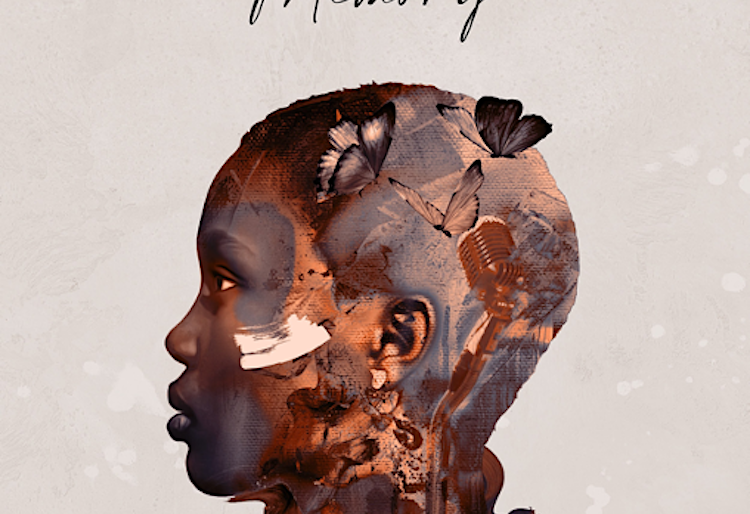 Morelli’s resume beyond that project has seen him working with major players from Bruno Mars to Roberta Flack to Quincy Jones, and he was on tour last March when the COVID-19 pandemic hit. Morelli wound up on lockdown for three months in his hotel in Dubai, and used the forced down-time to begin writing his first-ever solo music, beginning with the song “Memory,” released last Friday.

The song glides to a classic 90s R&B / soul bump, and is centered around a commanding performance by Connecticut vocalist Nahla Bee. Morelli drew on family history in composing the song — he contrasted his late grandfather Jack’s experience serving in World War II and marching across Italy with his own experience staying stationary and uncertain in the United Arab Emirates. In both men’s cases, they were far from home, and filled with anxiety.

Though the lyrics definitely lean more towards Jake’s side of the experience — Bee sings about being onstage and rocking microphones like she’s saying farewell to music — there is a commonality in that lost sense of time, and in the turbulent emotions.

“You’re a memory related to all my dreams, nonexistent in my reality,” sings Bee. “Do you really want to know how I feel?”

The song features fellow Philadelphia musicians Irvin Washington on keys (he has performed with J Cole and John Legend), and the legendary Chuck Treece (of McRad, Bad Brains, and so many others) on drums, while Maryland’s Kinard Cherry, who performs with Raheem DeVaughn, plays bass. Listen to “Memory” below.