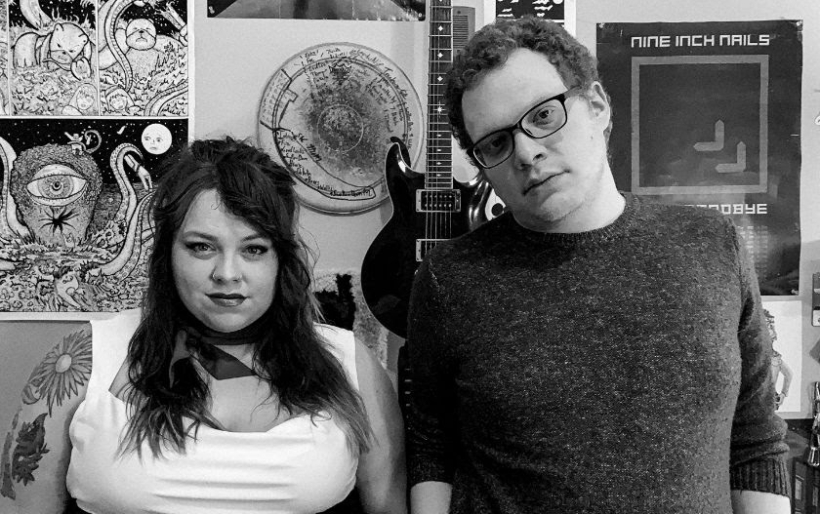 Decouplr | photo courtesy of the artist

The new song juxtaposes Walker’s velvety vocals against a chaotic and trippy electronic backdrop. As Walker explains, “Changes’ is a sleepy dance anthem about wishing things were different. It’s enjoying that beginning-of-the-year upbeat feeling while leaving behind a rather dreadful 2020.” This idea of the tension between moving forward but being disappointed with the past is the final puzzle piece that joins together what should be discrepant elements of the song.

The the music video shows different scenes of Walker and Lauber outside, but obfuscated through a filter of psychedelic effects and animation. The hectic and colorful aesthetic contrasts the calm footage of Walker and Lauber walking and sitting beneath a tree, reflecting again the cohesive incongruence the makes up the sound and meaning of “Changes.”

Watch the video for “Changes” below.