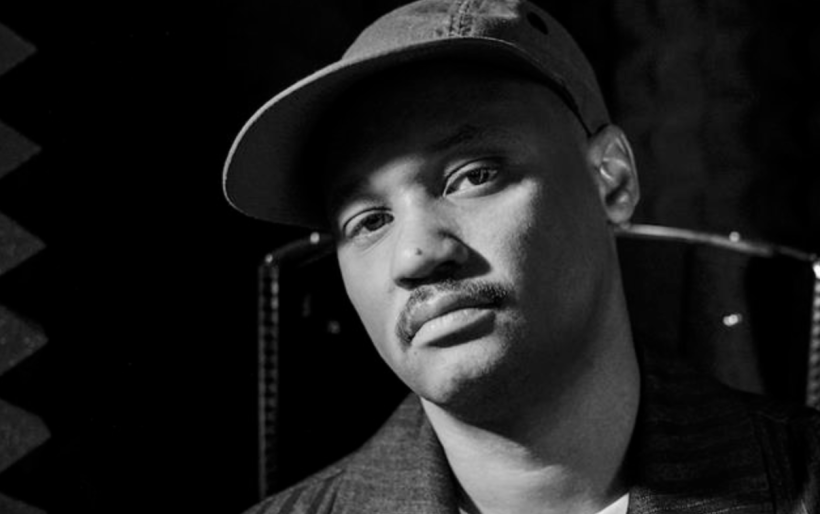 Philly’s Son Little shared a new single, “Phantom Killer,” that sees the songwriter embracing a sound inspired by retro R&B and folk. He brings it to life with acoustic guitar, lofi-percussion and otherworldly auto-tuned vocals. The track accompanied by a lyric video illustrated and animated by Rob Fidel.

Watch below. “Phantom Killer” is the second single Son Little has released since his newest album aloha came out last year. Losing a hard drive while recording the album forced him to explore a new, more experimental musical direction that carries into the new singles.

“Letting go can be a scary prospect,” Son Little shared in a statement. “But there’s beauty in it, too. Everything you leave behind opens up space for something new in your life.”