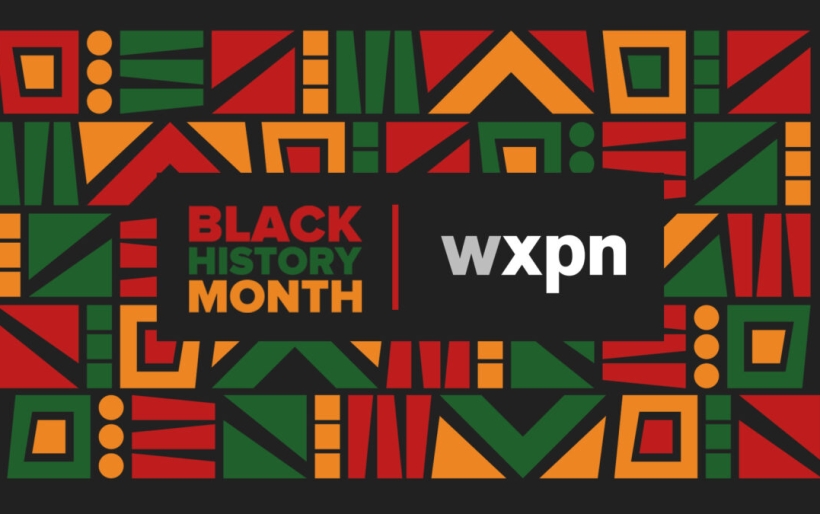 In honor of Black History Month, we are highlighting and celebrating the significant contributions of Black artists in all genres of music throughout February.

We kick it off Monday, February 1 with an exploration of an important but largely overlooked chapter in Black history. Join us at 8pm for the premiere of our radio documentary Kanaval: Haitian Rhythms & the Music of New Orleans hosted by Leyla McCalla. The documentary will rebroadcast on Tuesday February 16th.

We’ll also introduce a new daily series called Black Inspirations on Monday, February 1st, where contemporary Black artists will share some of their influences from the Black music vanguard.

On the XPN Local Show, Rahman Wortman will host a weekly spotlight called Give Them Their Flowers where Black musicians and artists from Philly will talk about how the history of Black music in Philly has manifested in their own work. This begins on Tuesday, February 2nd, when he interviews singer-songwriter and producer Jacqueline Constance.

On Sleepy Hollow, Julian Booker will host a weekly spotlight called Expansions In Jazz, where he’ll interview a contemporary jazz artist about their work, and the music that’s influenced them, with an emphasis on jazz as an art form that reflects the Black experience. The series begins on Sunday, February 7th when he interviews Christian Sands about his Grammy-nominated new album Be Water.

On the XPN Folk Show, Ian Zolitor will host a special on Black folk artists on Sunday, February 7th.

Black Radio: Telling It Like It Was will broadcast on Thursday, February 18th and Thursday, February 25th, from 8 to 11 p.m. ET both nights. The special tells the story of radio’s role in the 20th century transformation of the African American community. It first aired in 1996 with Lou Rawls hosting, and has been updated for re-release.

XPN’s radio documentary The Gospel Roots of Rock and Soul, hosted by CeCe Winans, will rebroadcast at 3 p.m. ET on Sunday, February 28th.

And on World Cafe, Raina Douris and Stephen Kallao will share new and archived interviews with Black artists throughout the month of February; a full rundown of those can be found below. Additionally, John Morrison of Culture Cypher Radio joins Douris on the show for a weekly conversation on the Black roots of rock and roll; these spotlights air on February 5th, 11th, 19th, and 24th.