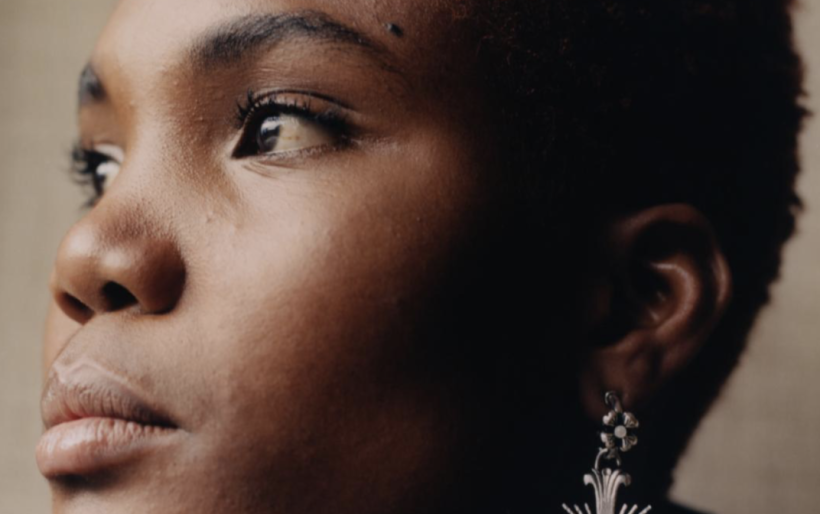 Arlo Parks | photo by Alex Kurunis | courtesy of the artist

There’s an intrinsic quality to the music of singer-songwriters that tends to open space for listeners to find common ground in the penned lyrics and view them through their own experiences. For 20-year-old London singer-songwriter Arlo Parks, this concept of allowing listeners to lean into the music is clearly an intentional element of her debut album Collapsed in Sunbeams.

From its opening title track, XPN Artist to Watch Parks hones into her poetic flair, a strong aptitude within her music, and intimately addresses listeners through a spoken word poem, “We’re all learning to trust our bodies, making peace with our own distortions / You shouldn’t be afraid to cry in front of me. I promise.‎” It’s this sensibility that sets the tone for the remainder of the project, one that is a collection of stories about Parks’ personal experiences, including themes of mental health, sexuality, growing up, loneliness, and relationships, but builds a communal space through detailed lyrics and mature songwriting that offer sincere companionship.

Parks’ poetic skill accompanied by her unique spirit and voice float above relatively simple neo-soul and indie-fused instrumental arrangements, creating beautiful poems that sound fairly simple with lush production. Yet, Parks transfixes listeners through stunning lyricism and a variety of soundscapes in each track. On “Too Good,” a catchy drumbeat alongside Parks’ soft voice narrates the capability of our bodies to speak without words, an example of her ability to describe emotions and interactions effortlessly, “I let my pain out through the way that I sit,” and also displayed with “I don’t trust your eyes ” in the defiant track “Just Go.”

A slew of tracks on Collapsed in Sunbeams previously released as singles set the tone for Parks as an artist, notably “Eugene,” “Black Dog” and “Hope,” tracks that communicate solemn and dark themes while Parks manages to provide some light to the circumstances that may seem otherwise hopeless. On “Hope,” through a contrasting jazz-infused instrumental arrangement, Parks returns to the collective presence on the record, emphasizing the tricks loneliness can play in its quality of isolation, “You’re not alone like you think you are / We all havе scars, I know it’s hard.”

Collapsed in Sunbeams is a vibrant fusion of indie, rock, and jazz with clustered influences of trip-hop and lo-fi sounds. Although there is a pointed simplicity to many of the tracks, often times carried by not much other than the beat of a drumkit, the modest melodies serve enough purpose as Parks’ soothing and wispy vocals tell elaborate stories and serves as its own driving force, an instrument within itself. Every track feels like its own page out of Parks’ diary, speaking each to a unique experience, and becoming unified as Collapsed in Sunbeams as a whole by the sense of intimacy set by Parks’ charming poetic moods.

Arlo Parks’ Collapsed in Sunbeams is out now, and can be streamed at Apple Music, Spotify, YouTube, or the streaming service of your choice. Watch Arlo Parks’ Winter Sessions set for WXPN below.