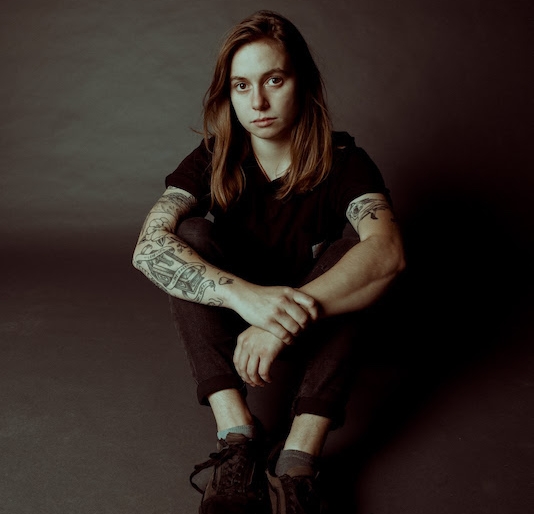 Julien Baker | photo by Alysse Gafkjen | courtesy of the artist

After releasing their 2018 self-titled EP, the boygenius trio, formed by indie-folk singer-songwriters Julien Baker, Phoebe Bridgers and Lucy Dacus, have since continued to collaborate on numerous projects. Following an appearance on Bridgers’ 2020 sophomore album Punisher, they joined forces once again for Baker’s latest single “Favor.”

The track follows previously released “Hardline” and “Faith Healer” ahead of the release of Baker’s forthcoming LP Little Oblivions. The singles offer a promising preview of Baker’s third full-length, each offering a variety of soundscapes from the Tennessee native.

“Favor” channels 2000s pop-punk, with a distinct drumline that moves in and out of the mix, centering Baker’s voice as it is joined by backing vocals from her bandmates appropriately at the lines “Turns out that all my friends were trying to do me a favor.” Spotlighting Baker’s ability to write her struggles into beautiful pieces of music, “Favor” is a heartbreaking yet cathartic narration of a complicated friendship.

Dacus spoke about the collaboration in a press release:

“We sang on Favor in Nashville the same day we recorded vocals for ‘Graceland Too’ and a song of mine. That day had the same atmosphere as when we recorded the boygenius EP. Making music was just a natural result of being together, easy as can be but also rare in a way that feels irreplaceable. I love the song for its stark but sensitive picture of friendship, what it looks like to recover from broken trust. Makes me think about how truth only ever breaks what should be broken, and how love is never one of those things. I’m always honored to be brought into Julien’s life and music.”

Little Oblivions is out February 26 via Matador Records. Check out “Favor” below.