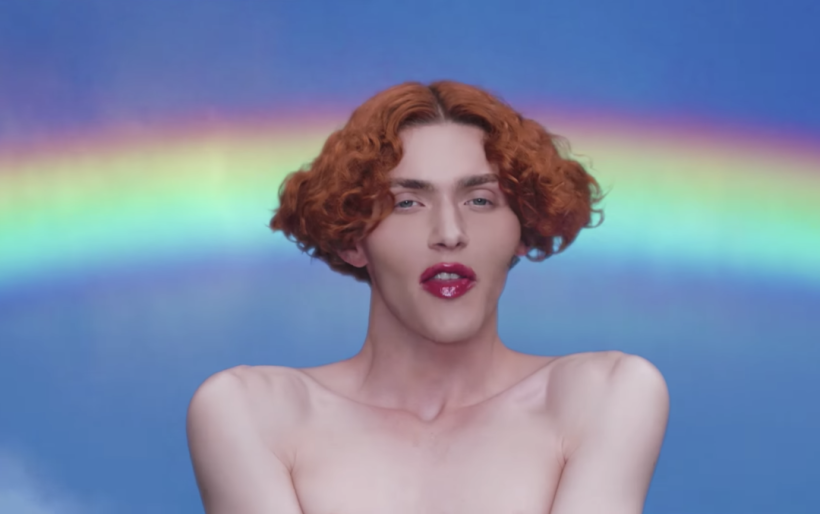 It is a rarity for music to come along that challenges perceptions of sound and emotion, and even more so when it is done in a manner that spreads far and wide. SOPHIE did just that, touching so many, and her work set forth remarkable sounds that revolutionized pop and reached beyond, touching all forms of music. That’s why it hit so hard when she tragically passed away earlier this month at age 34.

SOPHIE’s loss is huge in every capacity, from the future of music, to the people who admired her. She was an icon for the LGBTQ community, and the trans community in particular, but her spirit went beyond, showing no walls or barriers to her artistry, a notion that reflected into who she was as well.

Producers often go unheard of or work in the shadows, and though SOPHIE’s passing brought waves of sadness to devoted fans, it also reignited the beauty of her life’s work as her impact became known to those unfamiliar with her.

Her mind-expanding sound fused art-pop into colorful, highly exaggerated dance-pop fueled by carefully crafted synths and intentional shifts. Within the larger-than-life soundscapes was an authenticity that was inspiring to all and comforting to those who leaned into it. The themes of her music spoke to gender euphoria, existing holistically, crafting yourself in the way you want, and not caring about any shackles placed on identity from society. Lyrics like, “I think your inside is your best side,” from the cathartic crescendo of her charismatic power ballad “It’s Okay to Cry” honor what lives inside of us and exploring the relationship of inner and outer being.

SOPHIE’s first single, “BIPP,” is a soul-igniting introduction to her sound that showcases textures of sonic atmospheres that had never been crafted before; traces of it can be heard within today’s hyper pop with its glitchy and bubbly sound. SOPHIE laid the grounds for the subgenre that has broken into the mainstream with artists like 100 Gecs, along with her work with artists like Charli XCX, notably on her 2016 EP Vroom Vroom.

Apart from her solo work, she lent her talents and precise ear for production to other artists, like transforming Charli XCX’s sound, and Vince Staples’ “Yeah Right,” a prime example of her production in a more digestible form, to Madonna, and many more. With her passing, those who never met her became more familiar with who she was through the outpour of memories and stories on social media, like rapper and collaborator Vince Staples:

Electropop producer and musician Bloodpop spoke to the beautiful quality of SOPHIE creating a space for all people to be unapologetically themselves:

“Sophie understood the misunderstood and saw the unseen, I think a lot of people gathered that even from just consuming her music.”

It’s so special to experience a sort of liberation and freedom when listening to music, with any walls of pressures collapsing, and that’s what it feels like to listen to SOPHIE. It’s undeniable that she existed without any boundaries in her music and as a person, and it can be felt to the core, giving others the same escape she sought for in music, as she told Lenny Letter, “I had good friends, but music, I suppose, became my escape, like this friend I was looking for that was about the same stuff as me. It takes a while, as you might know, to find your people.” She inspired emotion in others, finding beauty within herself while creating otherworldly music that is as organic and carefree as she was.

As many have noted, true to the spirituality of her being, SOPHIE passed from a fall while trying to get a closer look at the full moon. While the torch of her legacy will be carried on throughout music, something so common and universal as viewing a full moon can serve as a means of remembrance and indication of the connection many felt to SOPHIE and her work.

Fans are pushing a petition for a newly discovered planet to be named after SOPHIE, as it visually resembles “similarities between the interpretations and the aesthetic sense of SOPHIE’s visual work, specifically the cover for her 2018 album Oil of Every Pearl’s UnInsides.” The petition can be signed here.