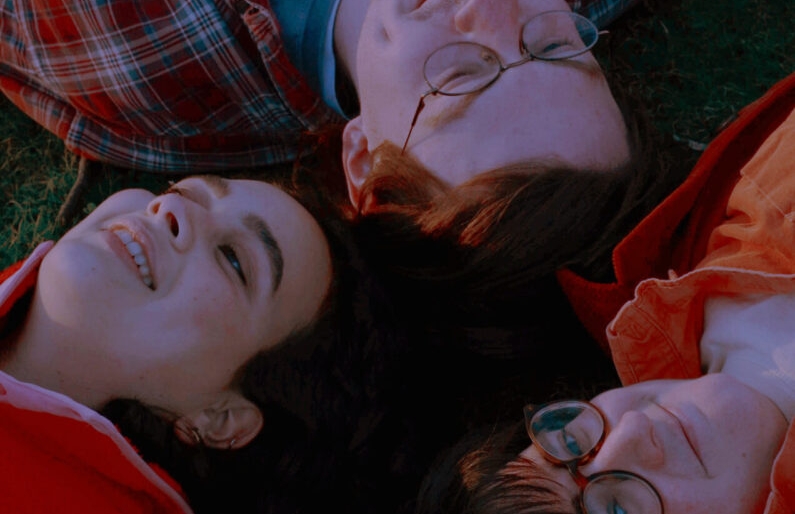 Philly’s Remember Sports will be releasing a new album on April 23 Father/Daughter Records and Big Scary Monsters. Like a Stone will mark the indie-punk band’s fourth overall album and their second album since switching their name from “Sports.”

Along with this announcement came the release of a video for their song “Pinky Ring.” Like many of the other songs on the upcoming album, “Pinky Ring” deals with feelings of anger and guilt. A bold vocal performance from Carmen Perry drives home the point as cyclical guitar riffs jam their way through the high-strung song.

The performance given is bold and in-your-face enough to pop right out of whatever you’re using to listen, and watching the music video does the same-quite literally. If you happen to have some 3D glasses on hand then you can experience an approximation of watching the band perform live for the latter half of the music video.

Check out the video for “Pinky Ring” below, make sure to pre-order Like a Stone…and maybe go buy some 3D glasses while you’re at it.