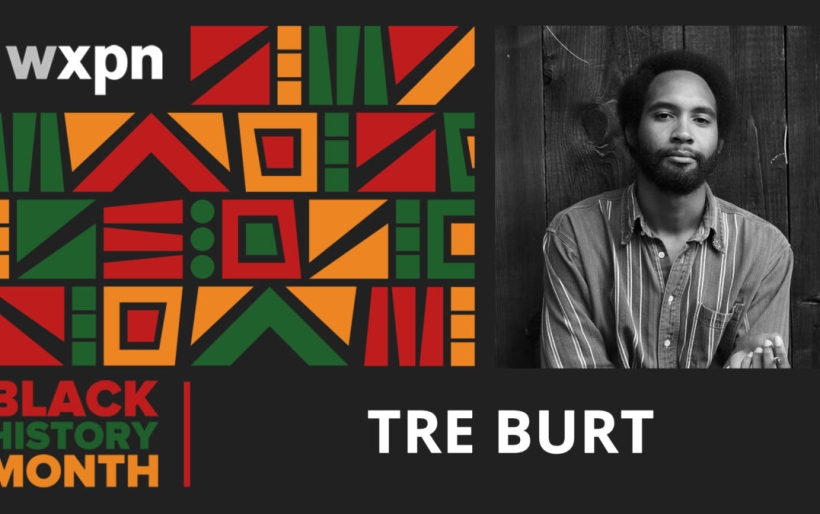 For the month of February, in celebration of Black History Month on XPN, we’re presenting a new series called Black Inspirations. We’ve asked contemporary Black artists to share some of their influences from the Black music vanguard. The series continues today with a testimonial from Tre Burt.

The music world was hit particularly hard late last year when news broke that hip-hop icon MF DOOM had passed away at age 49. DOOM’s influence stretched far and wide, breaking down genre walls with his boundless creativity, and one of the people who was touched by his music was Sacramento singer-songwriter Tre Burt. Burt made his own impact last year, both with a full-length-released in January, Caught It In The Rye, and his September single “Under The Devil’s Knee,” a powerful song about the killings of George Floyd, Breonna Taylor, Eric Garner and so many others; the latter single was named one of XPN’s best songs of 2020. Here’s what Burt had to say about DOOM.

“This is some One of the many Black artists that inspire me is Daniel Dumile, known as MF DOOM or DOOM. His flow is uncanny; the lexicon at his disposal is villainous. This is someone that best sounds you can find in the natural world, in my opinion.

The first song I’ll highlight is called ‘Cocoa Leaf.’ I think Doom sampled this from a Bishop’s baptist record.  It slaps so hard.

Next on Doom is the last track to Madvillainy, ‘Rhinestone Cowboy.’ Pretty sure Daniel wrote this song last minute after someone told him that the album needs a capper and I can’t imagine the record without it.”