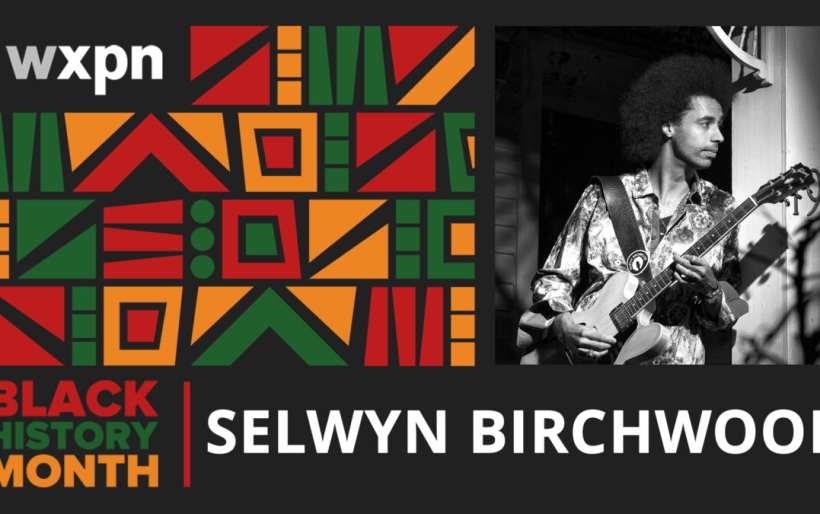 For the month of February, in celebration of Black History Month on XPN, we’re presenting a new series called Black Inspirations. We’ve asked contemporary Black artists to share some of their influences from the Black music vanguard. The series continues today with a testimonial from Selwyn Birchwood.

For our final installment of Black Inspirations, we’ve got one American blues guitarist celebrating another: up-and-coming Alligator Records artist Selwyn Birchwood spotlights Leo “Bud” Welch, who passed away in 2017 at age 85 — but didn’t record and release his music until only a few years prior. Here’s what Birchwood had to say about Welch.

Leo didn’t leave Mississippi until well into his 80s. He didn’t start his recording career until he was 82 and it only lasted about three years before he passed but in that time he went  around the world with his blues.

I had the pleasure of meeting him down in Mississippi about  2015. He was a living encyclopedia of black history and American history as you can imagine growing up in Mississippi and living through the 1930’s on up until he started touring in his 80s.