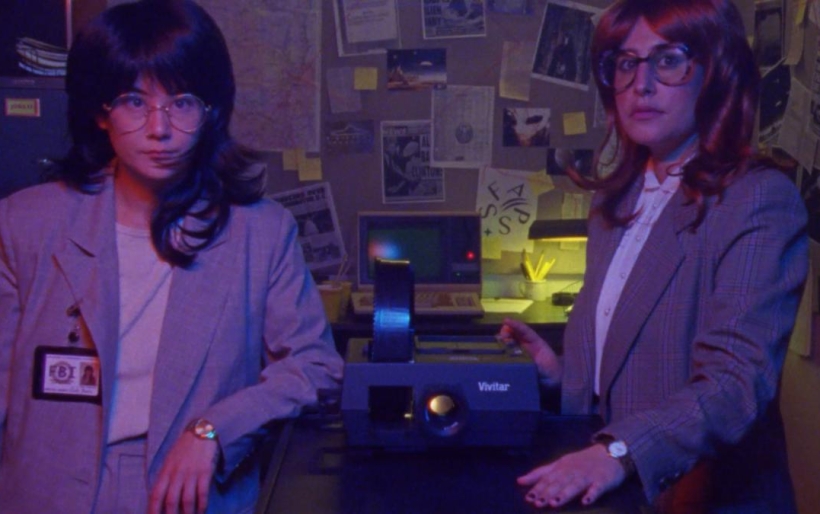 Japanese Breakfast announced this morning that their latest album, Jubilee, comes out this June on Dead Oceans Records — and the lead single might be the most uplifting thing the band has released.

“Be Sweet” is a soaring electro-rock anthem — not dissimilar to JBrekkie’s past dancefloor bangers like “Machinist” and “Essentially” — but the chief difference here is the perspective that frontperson Michelle Zauner is coming from.

“After spending the last five years writing about grief, I wanted our follow up to be about joy,” Zauner says in a press release. Her first album, Psychopomp, was written while living in Eugene, Oregon, and caring for her mother as she battled cancer; it came out after her mom passed in 2014. The band’s 2017 follow-up, Soft Sounds From Another Planet, explored these themes more deeply.

By comparison, “Be Sweet” is about reconciliation (“Make it up to me, you know it’s better”) and hope for healing (“Be sweet to me, baby / I wanna believe in you, I wanna believe”). Some of the album’s other songs that Zauner and her bandmates have performed on livestreams this past year (notably the sweeping ballad “Kokomo, IN,” which we heard at Philly Music Fest) also address love and desire — not from a totally carefree perspective, but a warm place all the same.

Of the bigger scope on Jubilee, Zauner says “For me, a third record should feel bombastic and so I wanted to pull out all the stops for this one. I wrote ‘Be Sweet’ with Jack Tatum from Wild Nothing a few years ago. I’ve been holding onto it for so long and am so excited to finally put it out there.”

The music video for “Be Sweet is a tremendous amount of fun; directed by Zauner and co-starring Marisa Dabise of Mannequin Pussy, it places the two Philly-rooted rockers in an X-Files scenario (if the burnette v redhead wigs are an indication, Zauner is the Mulder analogue, while Dabice is Scully) chasing beings from outer space and finding one another in the process.

Jubilee is out June 4 Dead Oceans records, and is available for pre-order here. Check out the album out and track listing below. Zauner’s much-anticipated memoir Crying in H-Mart is out in April via Knopf; read more about it here.