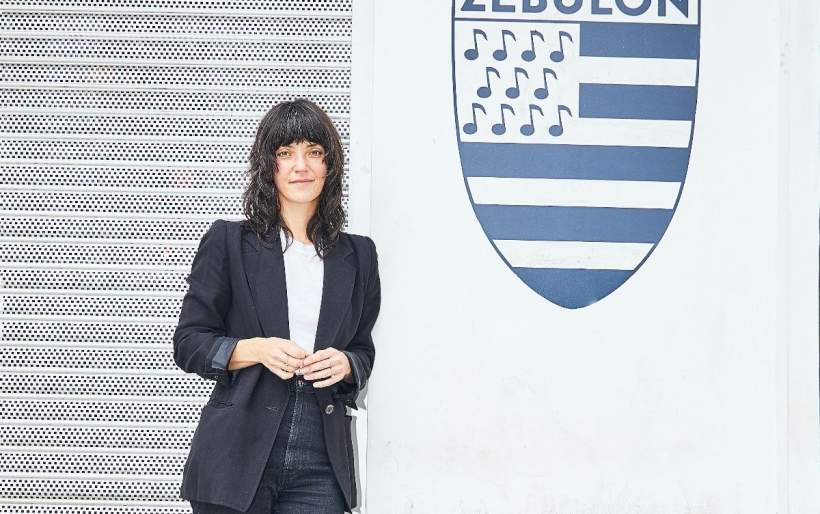 Sharon Van Etten‘s Philly-recorded sophomore album epic turned ten years old back in September. To mark the anniversary of the record that got her music career under way, a new vinyl edition of the album will feature a bonus LP of covers by a range of artists who Van Etten admires (and vice versa).

There’s a range of voices putting their spin on Van Etten’s songs for epic Ten, from Courtney Barnett and Vagabon interpreting “Don’t Do It,” to Fiona Apple tackling the burning album closer “Love More.”

“I am in awe of the artists who wanted to participate in celebrating my anniversary and reissue, from young inspiring musicians, to artists who took me under their wing, who I met on tour, and to artists I’ve looked up to since I was a teenager,” says Van Etten in the reissue announcement. “Each one of these artists continue to influence my writing and provide a sense of camaraderie during this new era of sharing music.”

XPN faves Lucinda Williams and Shamir are also involved, and with the project announcement comes a rendition of the opening track “A Crime” by Big Red Machine, the collaboration of The National’s Aaron Dessner and Bon Iver’s Justin Vernon.

In a press release, Dessner calles Van Etten “one of my favorite songwiters” and speaks effusively of interpreting her music with Vernon, calling it “an honor.”

“Recording ‘A Crime’ with Justin, more than 10 years after we covered ‘Love More’ at Music Now with my brother Bryce – and thinking about all our shared memories – it felt like coming full circle,” Dessner writes. “We felt like the door should be about to fall off the hinges of this version and I think it sounds like that.”

On April 16th and 17th, Van Etten and her band will livestream a documentary about epic Ten, featuring a full album performance from Los Angeles venue Zebulon; tickets are available here. The album is available for pre-order here, and you can check out the full run-down of covers below.